NA Academy and amateur players compete together in new tournament 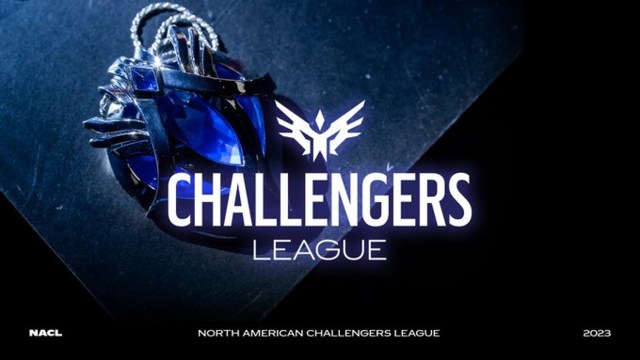 Asides from the NACL, Riot will hold a Qualifiers each split to allow more NA talent to compete and fight to enter the League. There will be Open qualifiers consisting of 32 teams which will result in a top-eight at the end. Each qualifiers team will receive points based on placement that will reset after the split.

Furthermore, after the NACL Playoffs for Spring and Summer, there will be a promotion tournament. Here, the top four NACL Qualifier teams will face the bottom four Provisional teams in a double-elimination series. The four teams who win the match will compete in the next NACL split.

Additionally, all NACL players must be NA residents and at least 15 years old. Teams must also limit contracts for Provisional players to two years and field a seven-player roster, a head coach and a manager.