Will Hogwarts Legacy have microtransactions?

Will Hogwarts Legacy have microtransactions?

This controversial feature is the topic of conversation yet again 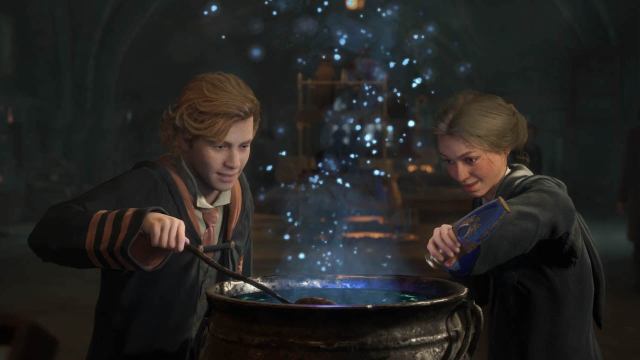 One of the most controversial features of modern video games is microtransactions.

Microtransactions began to hit mainstream games in the mid-2010s and since then, gamers have mostly despised the feature. The main problem many gamers have with microtransactions is that some games allow you to purchase certain items that give you an advantage. This is often called a “pay-to-win” item. Microtransactions can also give willing customers additional cosmetics that can’t be earned in any other way than by direct purchase. With so much disdain for microtransactions, gamers are often worried that future games, such as Hogwarts Legacy, will have them included.

However, fans of Hogwarts Legacy can let out a sigh of relief, as the developers have officially confirmed that microtransactions will not be a part of the game in any capacity. This has been confirmed through multiple channels, including the FAQ on the Hogwarts Legacy website and by several developers.

On the FAQ, the developers state plainly that: “There are no microtransactions in Hogwarts Legacy.”

While the developers don’t explicitly say that microtransactions won’t eventually come to the game in the future, that seems like an unlikely scenario. The developers have ensured players multiple times over that direct purchase items are not a part of the game’s current or future development.

So what does this mean for players? If there’s an item in the game, like a certain cosmetic or gameplay item, players will likely be able to earn it through playtime. However, there are certain pre-order bonuses and console-exclusive items that some players won’t be able to obtain. For example, the Dark Arts Arena is only available to players who pre-order the Deluxe or Collector’s Edition of Hogwarts Legacy.

Aside from those exclusive bonuses, the content of Hogwarts Legacy is only locked behind gameplay.