Will COD Points transfer over to Modern Warfare 2 and Warzone 2?

Will COD Points transfer over to Modern Warfare 2 and Warzone 2?

Your money's in good hands 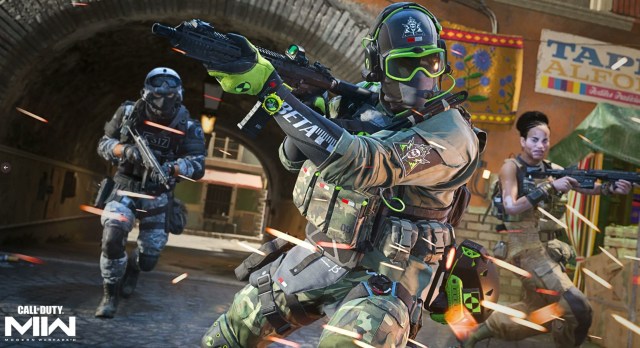 The new area of Call of Duty is nearly upon us, as Call of Duty: Modern Warfare 2 launches worldwide on Oct. 28.

For players that digital pre-ordered the game, they’ll get access to the campaign one week early on Oct. 20. The campaign is set to play a larger role than normal in MW2, so fans might want to take advantage of the early access this year. Following that, Warzone 2 launches on Nov. 16, giving fans multiple avenues to experience this new era of COD. However, this new era has raised some questions. Some fans are curious if their current in-game possessions, such as COD Points, will make the move with them to MW2 and Warzone 2.

This is primarily a topic of conversation due to the fact that players’ skins and other cosmetics will not be making the transition to MW2 and Warzone 2. Players’ cosmetics will remain in either Vanguard or the current version of Warzone to make way for the new series of games. Of course, since players bought most of those cosmetics with COD Points, players want to know if those will transfer over at the very least. 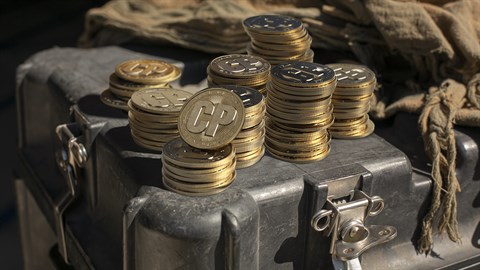 COD Points in MW2 and Warzone 2

To keep it short, yes, your current COD Points will come with you to either MW2 or Warzone 2.

This is provided that you’re using the same account to play those games. If you try and create a new Activision account for the new games, you can’t transfer your old account’s COD Points to the new account.

Activision has not technically confirmed COD Points will transfer to MW2 and Warzone 2. However, this is how it has worked for the past few years, and there’s no reason for Activision to change how COD Points work.

So, to sum up, the COD Points that players currently have in Modern Warfare, Cold War, Vanguard, or Warzone will transfer over to MW2 and Warzone if players use the same account. So if you want to keep grinding the current Season 5 Battle Pass to squeeze out a few hundred more COD Points for MW2, then feel free to do so.