When can you pre-load the MW2 Early Access Campaign?

When can you pre-load the MW2 Early Access Campaign? 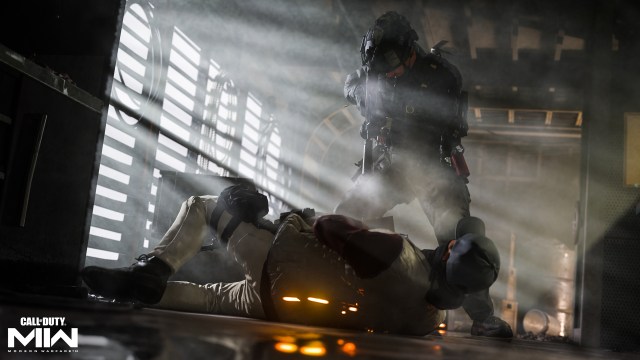 The long wait is almost over; this week marks the last that players will not have Call of Duty: Modern Warfare 2 in their hands in some capacity. Starting on Thursday, Oct. 20, players who digitally pre-ordered MW2 will get early access to the Campaign mode. Players can find out what exact time the Campaign launches in their time zone by reading our previous article. In this guide, we’ll go over when players can expect the MW2 Campaign to be available for pre-load.

For players unaware, pre-loading a game allows players to download game data before it becomes playable. This gives users a chance to download the game a couple of days in advance, which is crucial for those with a slower Internet connection. The actual game file for MW2 will become pre-loadable next week, but for now, digital pre-order players can download the Campaign early.

The pre-load for the MW2 Campaign

According to the leaks, the pre-load date for the MW2 Campaign begins on Oct. 19. This is one day before the Campaign is set to go live for players who digitally pre-ordered MW2.

There’s no word on how big the file will be for the MW2 Campaign or the full game. However, fans should expect it to be quite significant, so take advantage of the pre-load date to ensure you can play right when both the Campaign and multiplayer release. If you’re still on the fence about playing the Campaign, check out the rewards that are available to those who complete the story mode.