What are the VALORANT Agents' real names?

What are the VALORANT Agents’ real names? 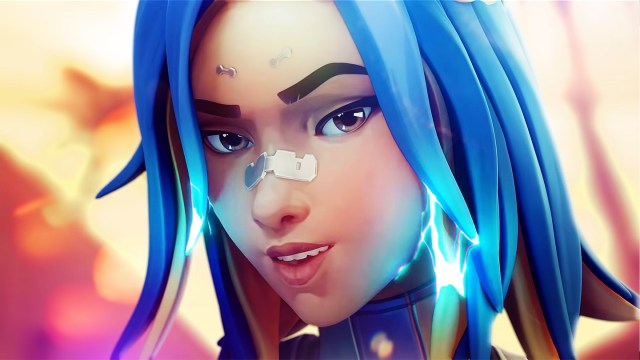 Provided by Riot Games Neon, the game's latest Agent, was added to the game in January 2022

VALORANT Episode 4 Act 2 has revealed plenty of new lore around its Agents – most notably, their real names. All Agents are known by their game callsigns in-universe for secrecy purposes, but a mysterious blackmailer threatening to expose the VALORANT protocol’s secrets has been creating Agent dossiers that reveal several of their real names.

Six dossiers were added to the live game in Patch 4.04, but the VALORANT Public Beta Environment, which will be on Patch 4.05, contains files that show six additional dossiers. Here are all the Agent names we know so far.

The six Agents whose dossiers can be found in the main game are Sage, Brimstone, Viper, Raze, Omen and Chamber. Their real names and the locations of their dossiers are as follows:

Leaked files gathered from the VALORANT PBE show six more Agent dossiers that all contain the characters’ real names. These dossiers are also findable in-game in much the same way the original six were.

So, more dossier people! Take a look below ⏬ pic.twitter.com/lxFsE5gMDf

The real names in the PBE and dossier locations are:

Related: Read the full Valorant Agent Tier List on Attack of the Fanboy.

The VALORANT PBE files also contain new lore tidbits, including an email from Cypher and a voicemail from Sova. All of this potentially sets up a new cinematic that will culminate in the release of VALORANT’s 19th Agent. See a full breakdown of the leaked files here.

In addition to the 12 confirmed names, we also know part of two other Agents’ names. One of them is Jett, whose first name is Joon-hee. Her surname is unknown. Similarly, Reyna is mentioned in Neon’s dossier as just “Zyanya,” with no surname attached.

With the 12 dossiers and Jett and Reyna, that gives us 14 Agents whose real names we know at least in part. Thus, the three Agents whose names remain unknown are Yoru, Phoenix and Astra. The last one is KAY/O, who likely does not have a real name on account of being a robot – although he does imply in a voice line that KAY/O stands for “Kill All Your Opponents.”