Plus, Mexico’s second tier of top Ultimate players duke it out 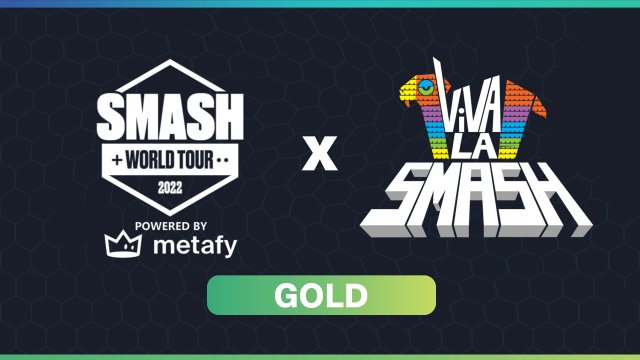 Provided by @SmashWorldTour via Twitter This will be the last Mexican major of this year’s circuit.

Mexico’s final event of the 2022 Smash World Tour will take place in Mexico City this weekend. Hosted by the tournament organizers behind Smash Factor, the gold-level tournament will feature brackets for both Melee and Ultimate.

Notably, the largely inactive Super Smash Bros. Melee god, Jason “Mew2King” Zimmerman, is registered for Melee Singles at this event. Here’s what viewers need to know about Viva la Smash before the tournament kicks off this weekend.

Coming to you on October 22nd-23rd in the heart of Mexico City, MX, Viva La Smash will feature top talent in Ultimate and Melee!

The return of the king

Despite being one of the greatest players in the history of competitive Melee, Mew2King has shifted his focus toward content creation and competing in Ultimate over the past few years. Viva la Smash will mark only his fourth tournament since the end of quarantine.

In addition, it will be his first tournament since the Smash World Tour Championships last December. At that event, Mew2King lost to a then-unranked Kyle “Krudo” Krudo in the last chance qualifier. Then, he finished in 17th place in the final bracket, tied for the third-worst placement of his Melee career.

While this Mexican regional could be a way for Mew2King to ease himself back into Melee competition, a first-place finish is not guaranteed. Mew2King’s greatest challenger will be No. 2 seed Fernando “Far!” Dórame Ruiz. Like 2021 Krudo, Far! is an unranked Sheik main. Even so, Far! has proven himself capable of taking down top 50 players, particularly during Melee’s online era. 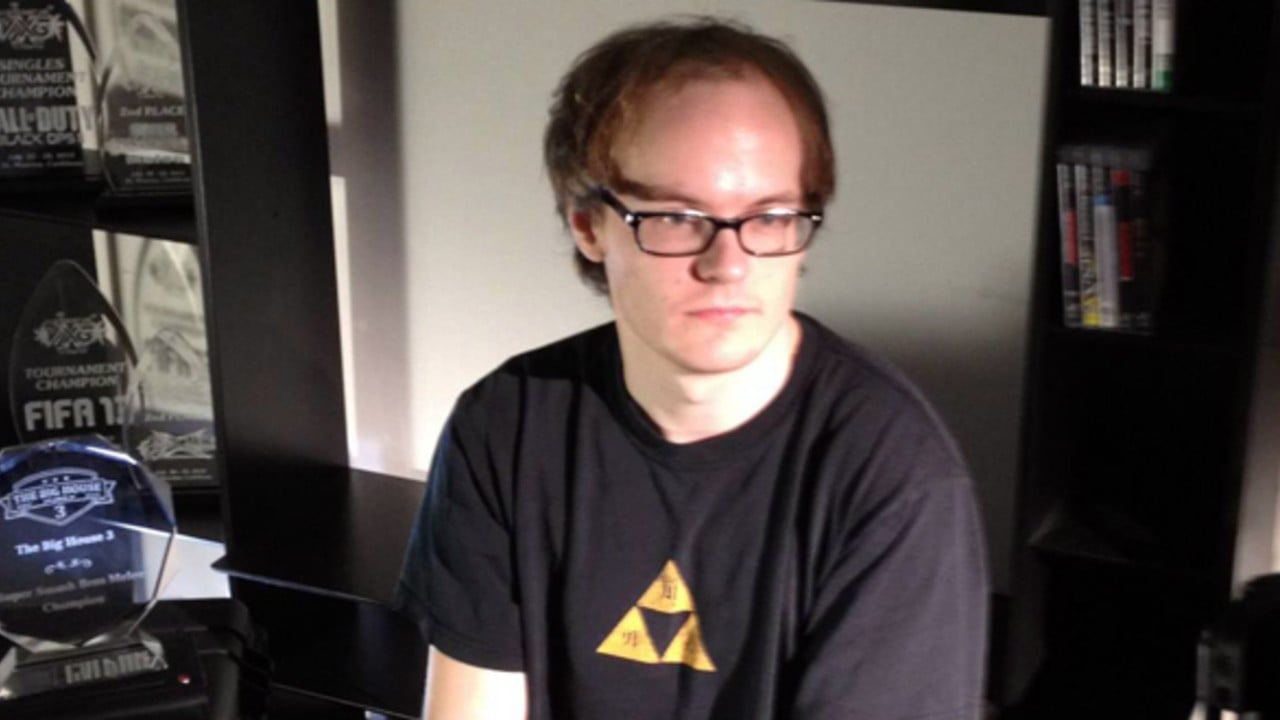 Mexico is one of the strongest regions in the world for Smash Ultimate. However, Mexican titans like Leonardo “MkLeo” López Pérez, Edgar “Sparg0” Valdez, Enrique “Maister” Hernández Solís and Santiago “Chag” Pérez Checchi will skip this event and attend the Ludwig Smash Invitational instead.

As a result, Viva la Smash will give the next tier of top Mexican players the chance to earn a large amount of Smash World Tour points. Abraham “BigBoss” Slane Parra will be the frontrunner to win Ultimate Singles, since he is the only PGRU-ranked player registered to attend.

There are a number of other contenders who could cause trouble for BigBoss at this event. Among them are Leonardo “Rox” Herrera, Diego “Nair^” Sanchez, Rodrigo “Cloudy” Arias, Alan “AlanDiss” Carillo, and more.