The top five plays of the PGL Major Day 4

The top five plays of the PGL Major Day 4 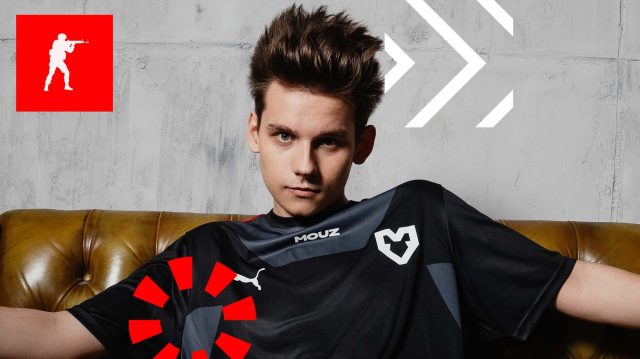 Provided by MOUZ David "frozen" Čerňanský refused to let MOUZ go out of the major in a 2-0 loss to BIG.

Day 4 of the PGL Major Stockholm was short and sweet. But that doesn’t mean there was an absence of wild highlights, from clutches to glitches and everything in between. It was a good day for Astralis, MOUZ and Heroic, who all advanced to the Legends stage. However, it was less so for BIG, Movistar Riders and Team Spirit, who are heading home. Watch the highlights below to see the Upcomer’s top five plays from all three matches.

Highlights from Day 1, Day 2 and Day 3 of the event are also available for anyone who wants to get caught up on the sickest flicks, clutches and multi-kills from the PGL Major.

Who doesn’t love some anti-eco slaughter? Alejandro “mopoz” Fernández-Quejo Cano is all for it as he snags himself an ace with some nifty burst-firing from his Galil.

While you hate to see the kind of game-breaking glitches that helped with Abdulkhalik “degster” Gasanov’s 1v3 clutch on Inferno, you can’t deny that this isn’t an outrageous play. The Russian AWPer finds the time to swap to his signature weapon and secure the final kill with four seconds left in the round.

This sneaky play from Nikolay “mir” Bityukov combines a nice lurk with devastating aim. Three crisp, clean Glock headshots later and Spirit are sitting pretty in the round. Don’t be fooled by the player cam; this one was all mir.

It takes some serious cojones to push the CT B smoke on Inferno the way Robin “ropz” Kool just did. The man was an absolute demon in MOUZ’s series against BIG and it shows in plays like this. Remember kids: smokes are not walls, you can go through them.

David “frozen” Čerňanský refused to let MOUZ go out of the major in a 2-0 loss to BIG. Watch as he puts on a spray control masterclass to secure an ace and a 15th round for his team. This play was the nail in the coffin for BIG’s Inferno.