All the best clutches, multi-kills and flicks from day one of the PGL Major New Challenger stage 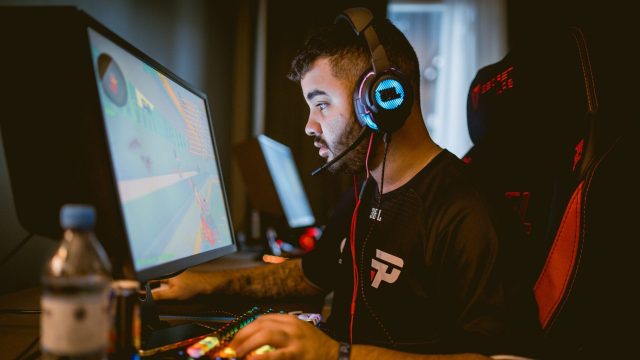 Day one of the PGL Major Stockholm 2021 was loaded with upsets and surprise heroes. We at Upcomer have compiled a list of our top five highlight clips of plays from the first day of the New Challengers stage of the PGL Major.

Virtus.pro looked in control for most of their map against Movistar Riders, but they still had no business closing out the game here. Tımýr “buster” Tólepov puts the team on his back and hauls them over the finish line.

One of day one’s unexpected heroes was FaZe Clan’s Finn “karrigan” Andersen. In this clip, karrigan single-handedly wipes all of Team Spirit to bring his team to map point on Overpass.

The second player of FaZe Clan on this list, the Canadian king of headshots, Russel “Twistzz” Van Dulken, shows he can get it done with the AWP as well. Watch as he dismantles Spirit and brings the game to an abrupt end.

It was a tough day for paiN Gaming, who went 0-2. That didn’t stop Wesley “hardzao” Lopes from hitting the sickest clip from the entire day of competition. The absolute mow-down on B Site of Inferno would be one for the history books if the Brazilian team didn’t immediately choke away their chances by losing to an eco in the next round.