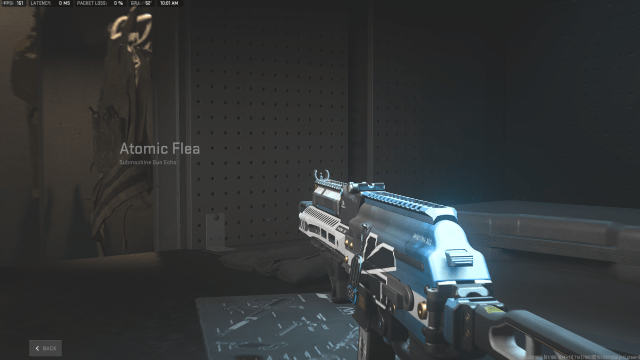 CDL Moshpit is the newest game mode in Call of Duty: Modern Warfare 2, bringing casual and competitive players together in a public match playlist. Essentially, CDL Moshpit is roughly what the professional players in the Call of Duty League experience when they play their official matches. While there are a few discrepancies in terms of the weapons available, players will mostly be using what the pros use. If you’re a submachine gun player, then the Vaznev-9K will be your go-to loadout in CDL Moshpit.

The Vaznev is the only submachine gun that pro players use in the CDL. This is mainly because the Vaznev is the best overall SMG in MW2, but it’s also due to the fact that the Fennec 45 has been banned by the pros themselves. However, that ban does not apply in CDL Moshpit, so fans are free to pick from any SMG they want. Still, even with this free choice, you will see most players running the Vaznev-9K and its best competitive attachments in CDL Moshpit.

There is a set four attachments that pretty much every professional player runs on their Vaznev for competitive play. While players are free to tune the attachments how they see fit, the attachments will remain the same regardless of which pro you watch.