A good mix of AD and AP carries. 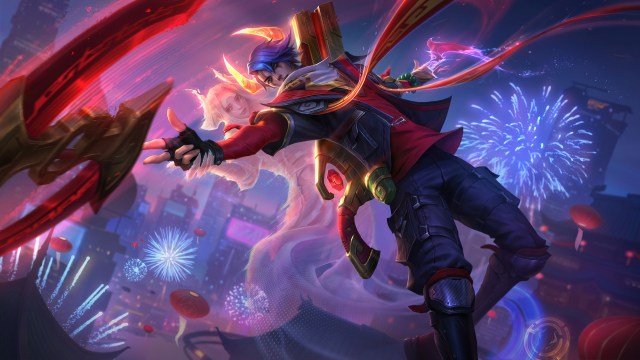 Provided by Riot Games As a five-cost Legendary unit, Aphelios is definitely one of the best carry units in TFT Set 8.

The new Teamfight Tactics expansion, TFT: Monsters Attack! brings in a new roster of units for players to use. But figuring out which units to carry with is difficult in the early days of the set’s release. But don’t worry, Upcomer has you covered. Here are the four best units in TFT Set 8 that players should consider using when the set launches onto the Public Beta Environment on Tuesday, November 15.

In early playtests Mordekaiser was a menace of a carry and is for sure one of the best units in TFT Set 8.

Mordekaiser comes with two fantastic traits the most important being his Ace trait. When players field just one Ace unit, that unit executes enemies below 10% health which is crazy considering his ability, Skylines.

This ability turns the field into Mordekaiser’s realm, shredding the magic resist of everyone inside by 50%. And after a couple of seconds, Mordekaiser drops a building onto the board which does massive AoE damage in a large radius. With carry items and the Ace trait, this ability can one-shot entire enemy teams.

Aphelios has fantastic flexibility thanks to his Arsenal mechanic that lets him swap out guns every round. But in early playtests one gun, in particular, seemed to be unbeatable. Gravitum not only dishes out a lot of damage but also stuns enemies in place making it nearly impossible to get onto Aphelios before he wipes the enemy team.

Along with the Sureshot and Ox Force traits, Aphelios excels with hard carry items and is an elite carry champion in TFT Set 8. 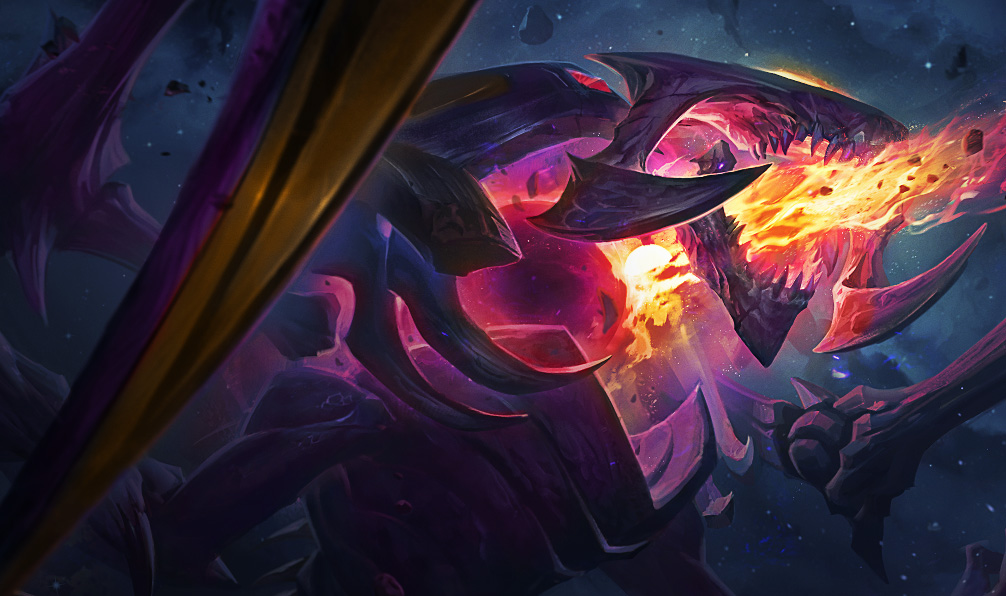 One of the new Threat champions in TFT Set 8. Just because it’s just a tier-three Threat doesn’t mean Cho’Gath can’t be one of the best units in the game. Cho’Gath’s role is a magic resist rank. He gains bonus magic resist passively making him fantastic against magic damage compositions. However, Cho’Gath also excels as a front-line carry too.

This is because of his ability, Cosmic Below. This ability fires a Lazer in a cone dealing magic damage that scales off of Cho’Gath’s magic resist making him stronger the tankier he is which is definitely Threat worthy. 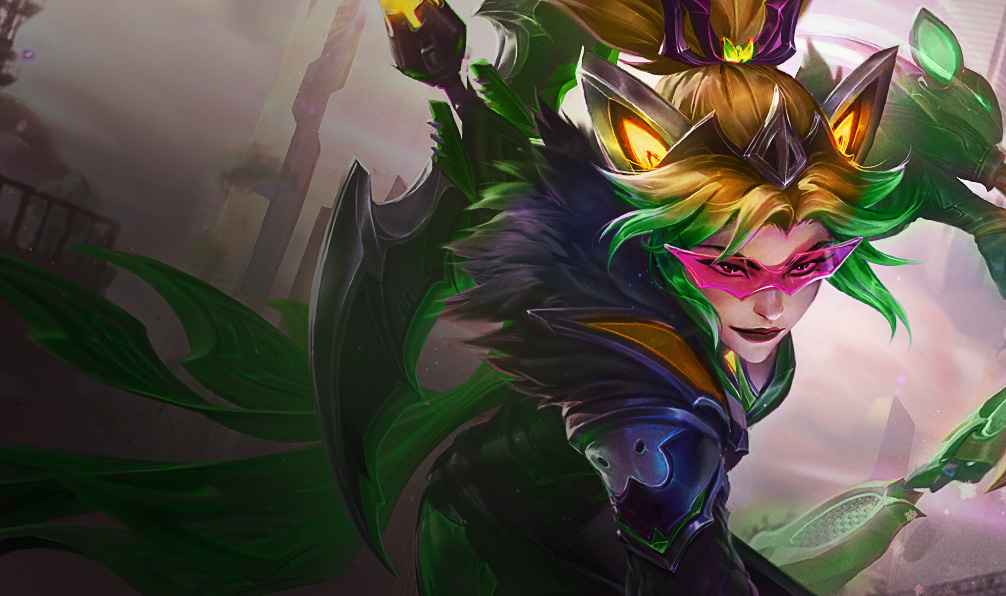 Vayne appears to be one of if not the best reroll units in the entire set based on early playtests. Historically in TFT Vayne has almost always been a meta threat whether it be as a tier-one or tier-three unit. She slots in as a tier-three unit with a new ability in this set. She doesn’t have Tumble as she did in TFT: Galaxies. Instead, she has Silver Bolt. This ability makes Vayne fire a heavy bolt at her target which deals true damage. This is very similar to her old one-cost version which did the same thing on every couple of auto attacks. Think of this as an upgraded version. But besides the ability, what makes Vayne such a problem for opponents is her traits.

First off she is a Duelist — a ranged one at that. With Duelists gaining bonus attack speed with every auto attack, having it on someone who can stay safe on the backline guarantees the unit can ramp quickly without worrying about the unit going down. She is also a member of the Anima Squad trait which gives Vayne bonus attack damage and ability power. And to top it off, she has a third trait which is Recon. It doesn’t even matter that Vayne doesn’t have her Tumble because the Recon trait is pretty much the same thing. If there is a nearby enemy when a Recon unit like Vayne is about to cast, they dash to safety and gain bonus critical strike damage.

Essentially, Vayne just does too much and that’s why she is one of the best units in TFT Set 8.