The best M16 loadout in Call of Duty: Warzone Season 4

The best M16 loadout in Call of Duty: Warzone Season 4

The best burst-fire option in Warzone 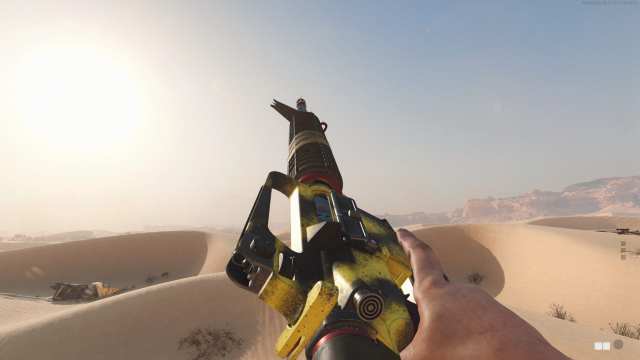 The Season 4 meta in Call of Duty: Warzone has been shaken up to include a whole new array of weapons. Submachine guns are now at the forefront once again and snipers and assault rifles are still at the top as well. One class that’s been left out of the meta, though, are the tactical rifles. For the most part, the tactical rifles aren’t many players’ go-to weapons anymore. Although, there is one exception to this new standard, and it’s the M16.

The M16 is one of the most popular weapons in both Warzone and Black Ops Cold War. It’s considered one of, if not the, best burst-fire rifle in the respective titles. There’s no denying it packs a punch but players have begun to drift more toward standard assault rifles in Season 4. Still, the M16 is a mainstay in many players’ create-a-class thanks to its top loadout.

Like with a majority of other tactical rifles, the M16 is most useful at long-range. This is where a secondary weapon like an SMG doesn’t tend to shine, giving reason to use a longer-ranged rifle. However, with the M16, the recommended loadout doesn’t try and maximize its potential beyond 50 meters.

Instead, it focuses on medium to long-range combat so that players have some more flexibility when using the gun.

Starting out, the 15.9″ Strike Team is a key cog in the M16’s loadout. Its main attribute is increasing the rifle’s fire rate, which is important for a burst-rifle like the M16. To dish out some extra damage, the Agency Silencer is in place. This attachment also suppresses the player’s fire.

Rounding out the loadout are three standard attachments in the Field Agent Grip, 45 Rnd Mag and Axial Arms 3x scope. The 3x scope is in place to ensure that players can succeed at any range with this M16 loadout in Warzone.