The best Lachmann Sub loadout in Call of Duty: Warzone 2

The best Lachmann Sub loadout in Call of Duty: Warzone 2

A strong contender in the SMG meta 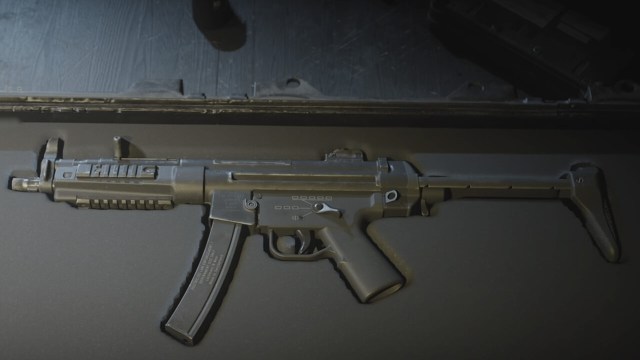 Provided by Activision The gun model for the Lachmann Sub in Call of Duty: Warzone 2.

Call of Duty: Warzone 2 has just launched and players are currently in the process of determining which guns they want to use. Since Custom Loadouts are back in Warzone 2, players can use whatever guns they want, provided they acquire a loadout during their matches. While some players might want to drift toward the assault rifles, light machine guns, or snipers, the submachine gun class is looking lethal early on. In particular, the Lachmann Sub seems to be the most popular SMG as of right now, and players have already discovered a solid loadout for it in Warzone 2.

The Lachmann Sub is the Modern Warfare 2 version of the MP5. It has the same iron sights and behaves almost identically to the MP5 from Modern Warfare 2019. However, the gun’s loadout won’t feature the same kind of attachments as it did in previous years. Instead, players will want to focus on other attachments to compensate for the size of Al Mazrah. Luckily, there are attachments that are perfectly suited for this type of map.

To see the full loadout for the Lachmann Sub in Warzone 2, keep reading below.

Because Al Mazrah is so large, we’re going to be focusing on attachments that buff stats like damage range, recoil control, and stability. While mobility is still important, the Lachmann Sub already has great stats in that area, so it’s not a priority.

The loadout is started with the SA Schalldampfer 99 muzzle and the FTAC M-Sub 12″ Barrel. Both of these attachments increase recoil control, but the muzzle adds a suppressor, which keeps players off of the radar when firing. The barrel also adds some much-needed bullet velocity and damage range. We then go over the FSS Sharkfin 90 underbarrel and the LM Cronus Grip. The former adds aiming ability while the latter increases flinch resistance. Finally, there’s the 50 Round Drum, which allows players to stay in gunfights longer without having to reload.