The best competitive loadout for the Scar 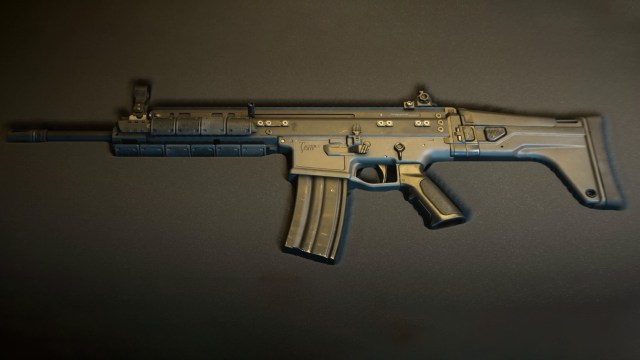 While the M4 has been making most of the headlines in the early portion of Call of Duty: Modern Warfare 2, the TAQ-56 is a great competitor to it.

The main reason why pro players stopped using the TAQ-56 in their scrimmages is because the gun feels slightly too inconsistent compared to the M4. Sometimes, the TAQ is an absolute monster that can kill enemies in two shots. However, there are other times when the AR feels like it’s shooting nerf bullets. The best loadout for the TAQ-56 in competitive play aims to eliminate that inconsistency by using specific attachments to boost its accuracy, damage range, and bullet velocity.

This particular loadout for the TAQ-56 works in both Search and Destroy and respawn game modes. It’s essentially the only loadout that players will see streamers running. The loadout was being used by pros before they decided to run with the M4 exclusively. 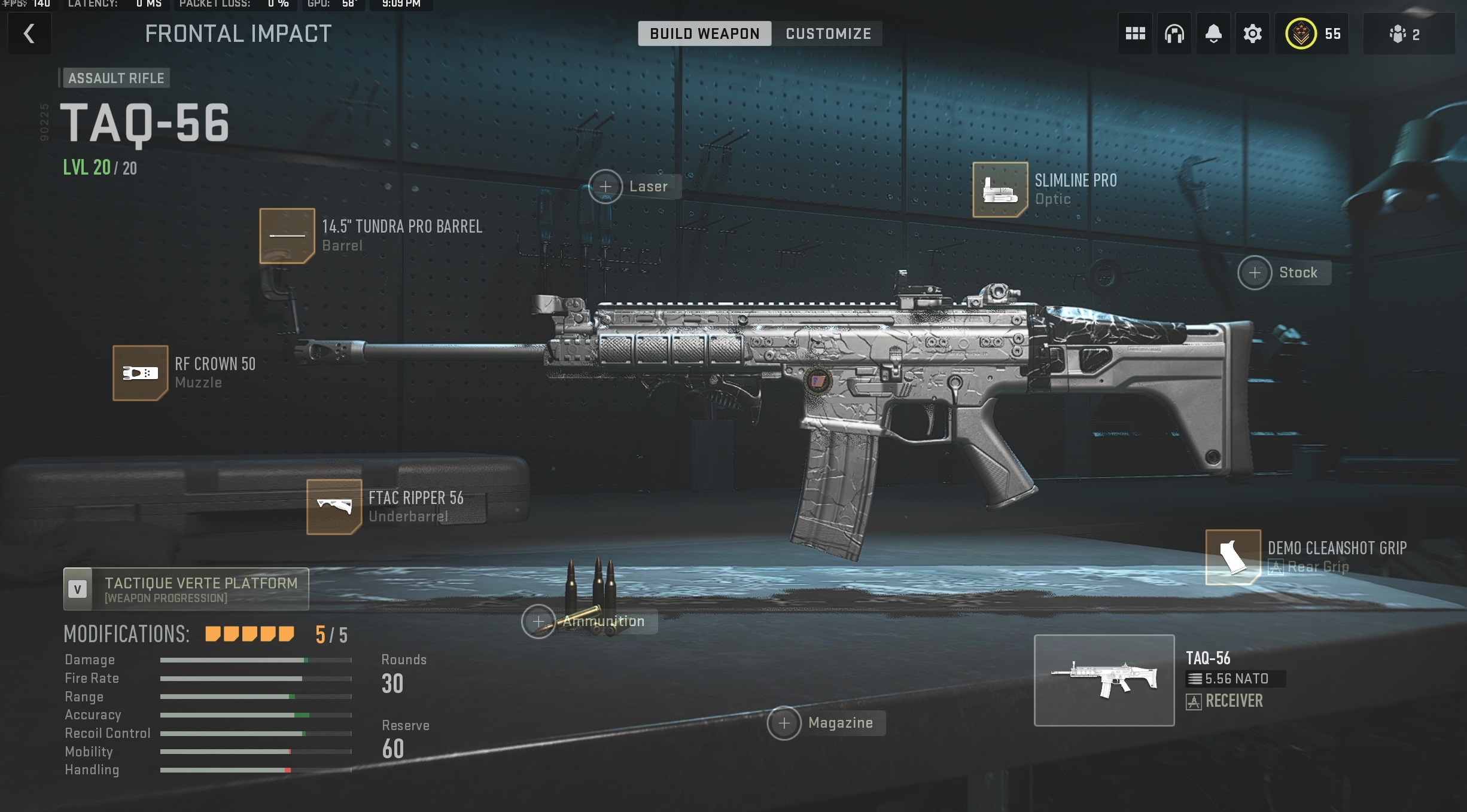 If players feel comfortable with the TAQ-56 without an optic, we recommend not using the Slimline Pro and simply use the gun’s iron sights. However, if players really want a sight, then the Slimline Pro is the best choice.