The best perks for competitive players 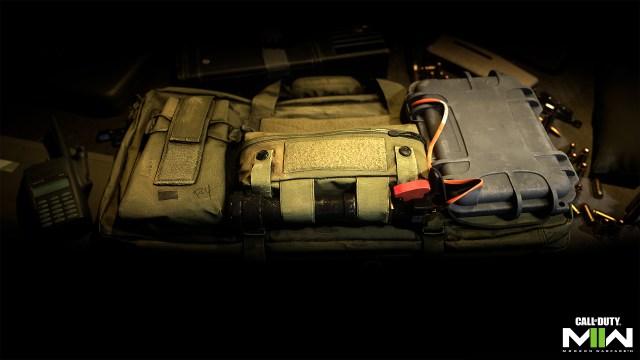 Designing an entire loadout is crucial to a competitive player’s success in Call of Duty: Modern Warfare 2.

If players mess up even one aspect of their loadout, they could be put at an immediate disadvantage against their opponent. This could cost players a round of Search and Destroy or an entire game of Hardpoint. In order to avoid those mistakes, players will need to know the best choices for their entire loadout. This especially applies to a competitive player’s perks in Modern Warfare 2.

Perks have been changed in Modern Warfare 2. Instead of having three unlocked throughout an entire match, players must earn two perks over the course of a match while starting with only two. However, in competitive play, the Ultimate Perk is banned, meaning players only have to unlock their Bonus Perk. Luckily, this is done relatively quickly, so players will basically have three perks for the majority of a competitive match. However, players still need to figure out the best perks to run in the Base and Bonus slots.

As of right now, there’s a general consensus among professional players as to what’s the best selection of perks to use in competitive play. You can see what those are below.

Ideally, you want to use Fast Hands on an SMG since you’ll be moving quickly across the map. Alternatively, Focus for long-range guns is best because of the reduced flinch when being shot. ARs and snipers are usually battling with enemies at longer ranges, making Focus more important.