Team Deathmatch is coming to VALORANT — Everything we know - Upcomer

Team Deathmatch is coming to VALORANT — Everything we know 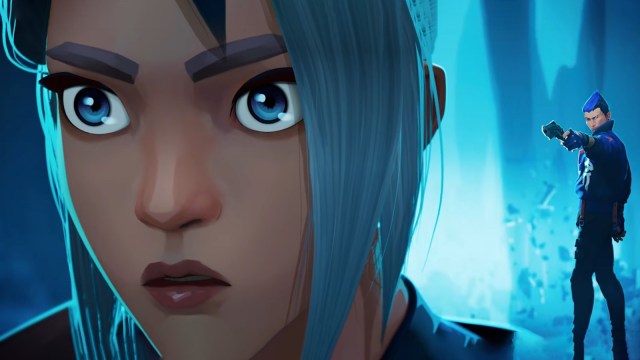 The latest VALORANT developer diaries has revealed that Team Deathmatch is confirmed for Riot’s FPS.

It seems that VALORANT devs have been listening to the game’s passionate community, who have been asking for major changes to the game’s Deathmatch mode. Team Deathmatch will have multiple players teaming up to rack up the most eliminations within a certain time frame, allowing for more dynamic communication and teamwork opportunities.

VALORANT executive producer Anna Donlon confirmed that Team Deathmatch is in the works in the most recent episode of Dev Diaries, called 2023 Look Ahead. In the video, Donlon said that the team was excited about their unique take on Team Deathmatch mode.

What do we know about VALORANT Team Deathmatch?

Unfortunately, not much has been confirmed about VALORANT’s Team Deathmatch mode. No further details were revealed during the Dev Diaries video. Instead, it was one of many upcoming things that Donlon said was in the works.

Some leaks from ValorLeaks luckily have provided some possible details for fans that are too impatient to wait for official information. The trusted Twitter account said that Team Deathmatch will have two teams and the goal is to be the team to reach 100 kills first. Agents will also have their abilities enabled, allowing players to practice their main’s unique abilities with a team.

While not much else has been shared about Team Deathmatch, it’s already being seen as a big improvement over the current Deathmatch mode in VALORANT. The ability and team aspect is already a major benefit for practicing. The more dynamic version of the tried and true game mode is also perfect for practicing mechanical ability.