Next year will bring an entirely new Team Liquid 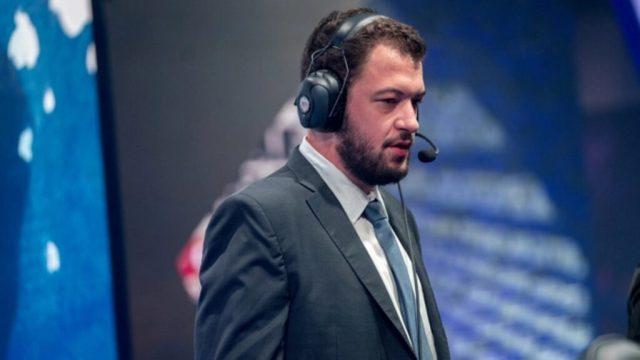 Team Liquid are going to replace their entire coaching staff going into next year, sources told Upcomer on Wednesday. The organization will look at replacements to field a new staff for the League Of Legends Championship Series team in 2023.

On Monday, Team Liquid announced that it will change its roster for 2023. As part of those changes, bot laner Steven “Hans Sama” Liv’s contract with the organization has been terminated.

It’s been a few days, and we believe you deserve to know what’s happening. pic.twitter.com/ABB4Ps4GyB

Changes for next year also include the coaching staff. Head coach André “Guilhoto” Pereira Guilhoto, who has worked with the organization for a year, will be a part of those changes.  Former Danish pro Jonas “Kold” Andersen will also have to find a new home; Kold has filled an assistant coach position for Liquid the past two years.

This follows a disappointing year for Team Liquid, who failed to qualify to the World Championship. While they were one game away from making it, those are not the results expected by the fans and organization. Indeed the team started the year with a “superteam” of players, building the most expensive roster in the LCS.

Team Liquid holds four LCS titles; they have qualified to the World Championship the same amount of times, quite often barely missing out on the knockout stage.