UNF0RGIVEN will join MAD Lions as an LEC rookie in 2022 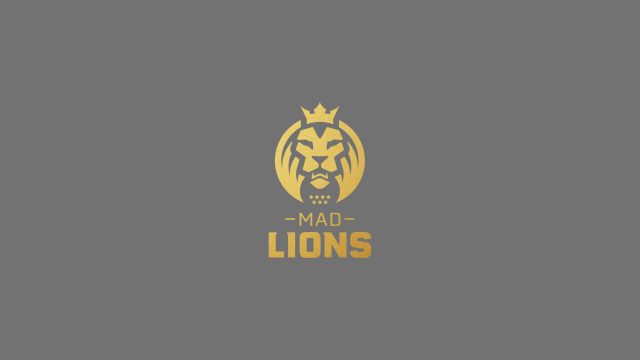 MAD Lions have reached verbal agreements with William “UNF0RGIVEN” Nieminen to be their new ADC for the 2022 season according to Dot Esports. Matyáš “Carzzy” Orság, the team’s bot laner since November of 2019, is taking his talents to Team Vitality Upcomer reported Friday, meaning the team would need to sign a replacement.

MAD Lions are starting their offseason with a flurry of moves as they have also recently re-signed their coaching staff and reportedly are offloading their academy bot laner Victor “Flakked” Lirola to G2 Esports.

UNF0RGIVEN is a Swedish bot laner who played for SK Gaming Prime in 2021. In the 2021 season, the 21 year-old player competed in the German European Regional League with SK but did not see European Masters competition in either split. He placed fourth in the League of Legends Prime League summer and spring regular season. In the playoffs, he and his team placed sixth in the spring and fourth in the summer.

MAD Lions will be taking in the young rookie after one of their best years to do date. The organization appeared at both international events on the League of Legends esports calendar in Worlds 2021 and the Mid-Season Invitations. At both events they finished in the top eight after losing to DWG KIA. They also had a fantastic domestic season as well, winning the League of Legends European Championship playoffs in both spring and summer. In both the spring and summer regular season they finished third.

The offseason officially begins on Nov. 15 at 8 p.m. EST so this move, and other reported before that time frame, are verbal agreements. No contracts have been signed as of the publishing of this report.