The race to Yokohama is on 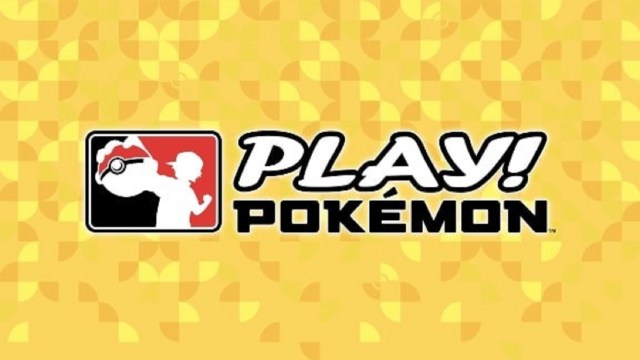 Provided by @SerebiiNet via Twitter The 2023 Play! Pokémon season is already underway.

The Pokémon Company announced Friday the dates and locations for all four International Championships of the 2023 Pokémon Championship Series. The 2023 season is already in progress and will have its first major tournaments later this year.

Here are the dates and cities for the 2023 Pokémon International Championships in each region:

Serebii Update: The 2023 International Championships have been dated with locations
Oceania: Feb 17th to 19th in Melbourne
Europe: April 14th to 16th in London
North America: June 23rd to 25th in Columbus, Ohio

Following the removal of Pokkén Tournament after this year’s World Championships, there are now four games on the official competitive Pokémon circuit. They are the video game championship, the trading card game, Pokémon GO and Pokémon UNITE.

However, Pokémon UNITE will continue its format of hosting all qualifiers prior to the World Championships online. As a result, only three games will make appearances at Regional and International Championships over the course of the next year.

More about the 2023 Pokémon International Championships

The VGC is currently on a temporary off-season leading up to the release of Pokémon Scarlet and Violet. It will return to official Pokémon tournaments beginning in January of 2023. This means that only the TCG and Pokémon GO will appear at the Latin America International Championships later this month.

Meanwhile, Pokémon GO players will not compete for Championship Points. Instead, GO will follow the format previously used by Pokkén Tournament, with the top-performing players at each International Championships automatically qualifying for Worlds. The top four Pokémon GO players at each event will get invited to Worlds, while the top two will also receive a travel award to help them get there.