PlayStation players will not receive an exclusive mode in Vanguard

PlayStation players will not receive an exclusive mode in Vanguard 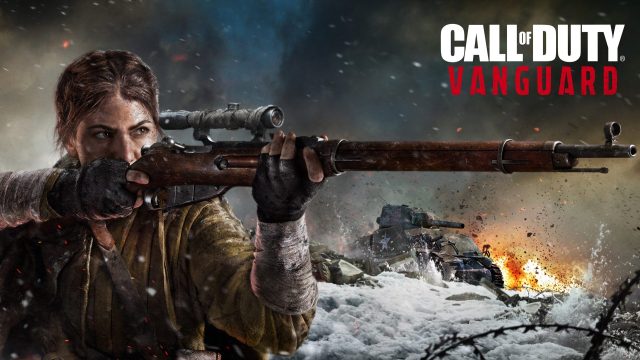 A recent confirmation from Activision to CharlieIntel has revealed that Call of Duty: Vanguard will not feature an exclusive game mode for PlayStation 4+5 users. This is a change of course from years past where PlayStation players received exclusive content over Xbox and PC. While that still remains the case in Vanguard, it’s in a much more toned-down fashion.

This past year in Black Ops Cold War saw PlayStations receive the exclusive Onslaught game mode. Though this wasn’t the most popular mode in Cold War, it’s something that only a portion of the player base got to experience. This exclusive mode was likely to supplement the fact that Call of Duty no longer does traditional DLC packs, which were given to PlayStation players a month before other systems in the past.

Now in Vanguard, this exclusivity has been shrunk to a much smaller size.

The PlayStation rewards in Vanguard

Since Sony and Activision still have an exclusivity deal for the Call of Duty franchise, PlayStation users will continue to get content over the other platforms. However, Vanguard will only feature specific rewards for players who chose Team Blue over Microsoft.

An Activision source told CharlieIntel that no separate PlayStation game mode is lined up for Vanguard. Instead, PS players will get monthly and seasonal rewards. Sony outlined these rewards in a recent blog post but it boils down to the items below.

These rewards are exclusive to PlayStation Plus users, which is a requirement to play Vanguard on a PS4 or PS5. Aside from those rewards, Xbox and PC players will receive everything that PlayStation users do and at the same time. Vanguard launches on Nov. 5 for all systems.