Those who have played since June 9, 2021 don't need a phone number for Overwatch 2. 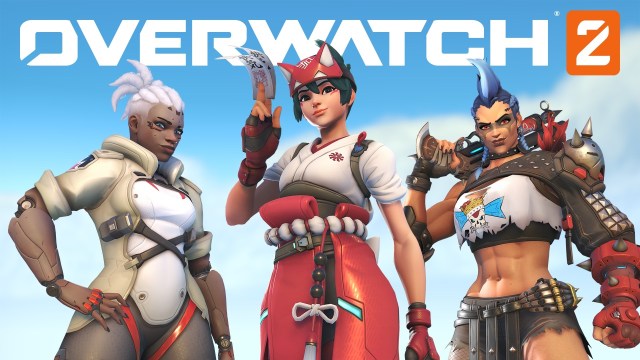 Provided by Blizzard Entertainment The Overwatch 2 phone number requirement is a part of SMS Protect.

Blizzard is removing the Overwatch 2 phone number requirement for most existing players, and the change is expected to go live on Oct. 7. This decision comes after a large amount of backlash from gamers who have had issues meeting the requirements.

“We have made the decision to remove phone number requirements for a majority of existing Overwatch players,” the official announcement stated. The announcement also went into the game’s rocky launch emphasized by DDoS attacks.

We want to provide an update on what we have been doing behind the scenes to get more players into #Overwatch2 and make your play experience smoother.

How to play Overwatch 2 without a phone number

Only players with a connected Battle.net account won’t have to provide a phone number to play the newly-launched game. This includes those who have played since June 9, 2021.

According to Blizzard, the accounts that weren’t connected to Battle.net plus new accounts must still meet the phone number requirement. The SMS Protect feature helps the community fight against cheating and disruptive behaviors.

“Even if you own a previous box version of the original Overwatch, you still need to activate SMS Protect to play Overwatch 2,” Blizzard said in another announcement.

What is SMS Protect for Overwatch 2?

As a part of the Defense Matrix initiative, SMS Protect is used to verify the ownership of a player’s account. This is an extra layer of security that fights cheating and disruptive behaviors. It also protects players from bad actors. If a disruptive individual gets suspended or banned, then the feature makes it harder for them to return to Overwatch 2.

Blizzard also said that a phone number can only be used once when a player is creating a new account. Additionally, certain types of phone numbers, such as pre-paid and VOIP, are not eligible for SMS Protect.