More Activision games might come to Steam after MWII

More Activision games might come to Steam after MWII

Steam and Activision are seemingly working to deliver more titles 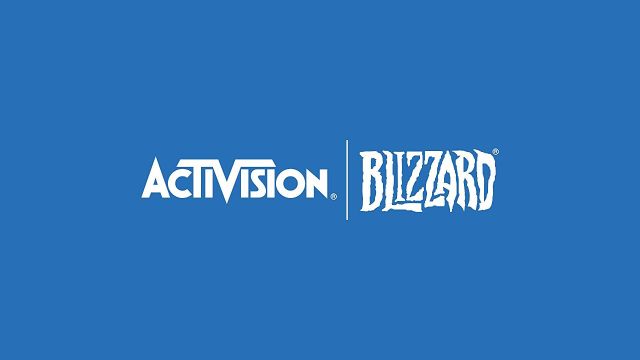 Provided by Activision Activision revealed the upcoming Modern Warfare II would be released on Steam.

Earlier this summer, Activision revealed the upcoming Call of Duty title, Modern Warfare II, would be released on Steam for PC players. While this doesn’t seem out of the ordinary for a PC game, Call of Duty had not seen a release on Steam in years prior to this.

Ever since 2018, Activision has solely released COD titles on Battle.net, Blizzard’s game launcher. Black Ops 4, Modern Warfare, Black Ops Cold War and Vanguard have all been released on Battle.net and not Steam. However, according to a recent finding by the community, Activision could soon be delivering more titles to Steam.

The community discovered Activision now has an official publisher’s page on the PC marketplace platform. While this could be solely attributed to the upcoming release of Modern Warfare II, some fans are speculating that this could mean more Activision titles are planned for a Steam launch.

Older titles such as Overwatch or previous COD games as well as new titles like Overwatch 2 or Diablo IV could also see their own Steam release. Of course, this is all speculation, so fans should temper their expectations.

Activision has a publisher’s page on Steam

Activision now has an official publisher page on Steam from pcgaming

Fans discovered Activision’s publisher’s page over the weekend. As of right now, only older COD titles and the upcoming MWII are featured on it. MWII specifically is a welcome sight for PC players, as fans are hoping that a Steam launch could lead to modding in the future and a more inclusive look at PC player count, stats, etc.

However, the publisher’s page could also soon be full of other Activision titles. Fans in the comments of the above Reddit post were calling for many titles to see a Steam release. Games like Crash Bandicoot 4, Tony Hawk’s Pro Skater 1+2, and World of Warcraft were among the most popular requests by the community.

It’s unclear whether Microsoft’s pending acquisition of Activision has anything to do with these possible Steam releases. Microsoft’s Halo Infinite launched on Steam last year, so it’s possible that the company wants Activision to follow their lead.