Is Greninja in Pokémon Scarlet and Violet?

Is Greninja in Pokémon Scarlet and Violet? 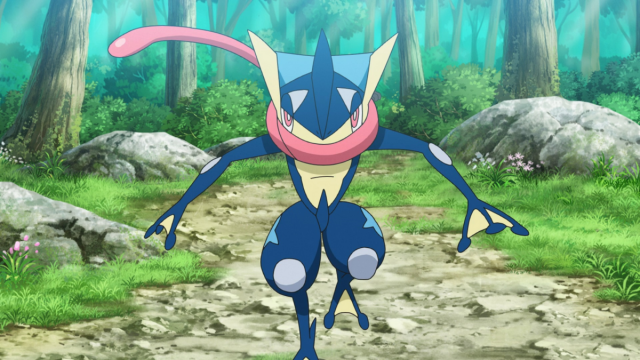 Provided by Nintendo Greninja is one of the most popular Pokémon of all time.

Pokémon Scarlet and Violet have been seemingly fantastic additions to the franchise, with players getting one month of playtime under their belts thus far. Not only did the games expand on the open-world mechanics established by Legends Arceus, but Nintendo has introduced a plethora of new Pokémon for players to catch and add to their Pokédex. While the new mons are obviously a huge part of Scarlet and Violet, returning Pokémon are also the subject of discussions as well. One of the older Pokémon that players have wondered about in Scarlet and Violet is the Water and Dark-type Greninja.

Introduced in Generation VI, Greninja has become one of the most popular Pokémon of all time in the years following X and Y. Players loved Greninja’s starter form, Froakie, when it was first shown off. That love only grew stronger when players got a look at Greninja, a speedy and powerful Pokémon that could shred through opponents in the Kalos region. Greninja hasn’t been available for players to acquire in the games since X and Y, but players are hoping that has changed with Scarlet and Violet. 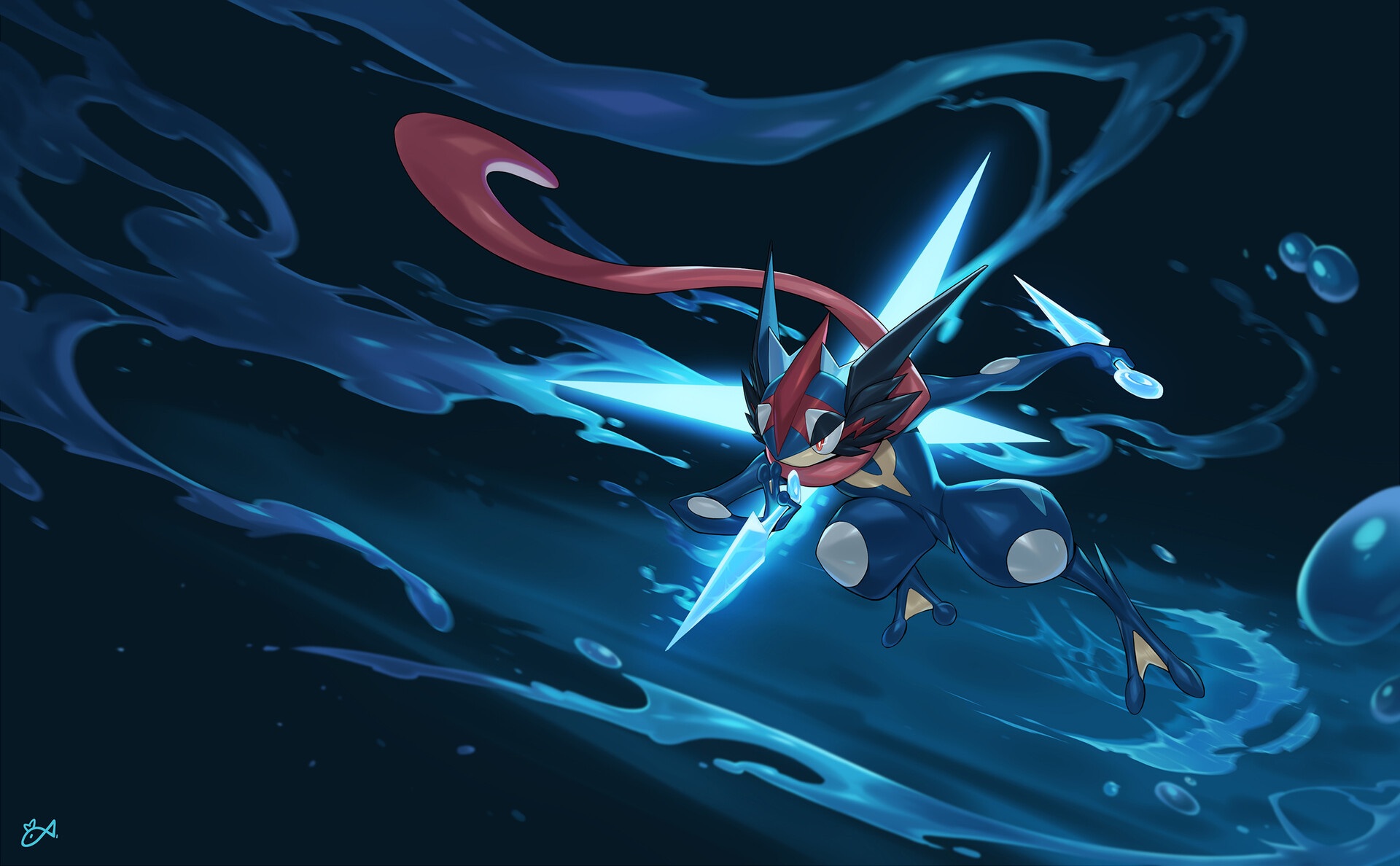 Greninja in Pokémon Scarlet and Violet

That goes for every other starter Pokémon as well. No other starters from previous regions are currently catchable in Pokémon Scarlet and Violet, so it’s not surprising to see Greninja, or its Gen VI counterparts, make the cut for Paldea. If players want a replacement for Greninja, they can go with Quaxly as their starter or possibly catch one of the other new Water-types in Paldea, such as Palafin or Wugtrio. However, there is currently no Water and Dark dual type in the Paldea Pokédex, so there’s no true replacement for Greninja.