How to view your Combat Record in Warzone 2

How to view your Combat Record in Warzone 2

View your stats in Warzone 2, but with a catch 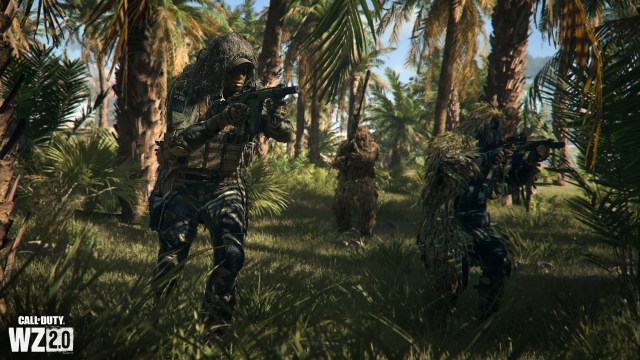 Activision formally announced earlier today in the Season 1 Reloaded blog post that a Combat Record would finally be arriving in Call of Duty: Warzone 2. This is a long-time coming for Warzone fans, as they have not had a proper Combat Record since the original game launched in 2020. However, that’s changing with Season 1 Reloaded, which officially launches on Dec. 14.

To many players’ frustration, there was previously no way to check your Warzone 2 stats. In the original Warzone, the only way to check your stats was by going to a third-party website, such as CODTracker. Activision is cutting out the middle-man this year, though, giving fans a full-fledged Combat Record. By all accounts, this Combat Record should closely match the one that’s currently in Modern Warfare 2. Fans will be able to check their kill/death ratio, win/loss record, weapon stats, and see their past games.

However, all of this good news does come with some bad tidings. 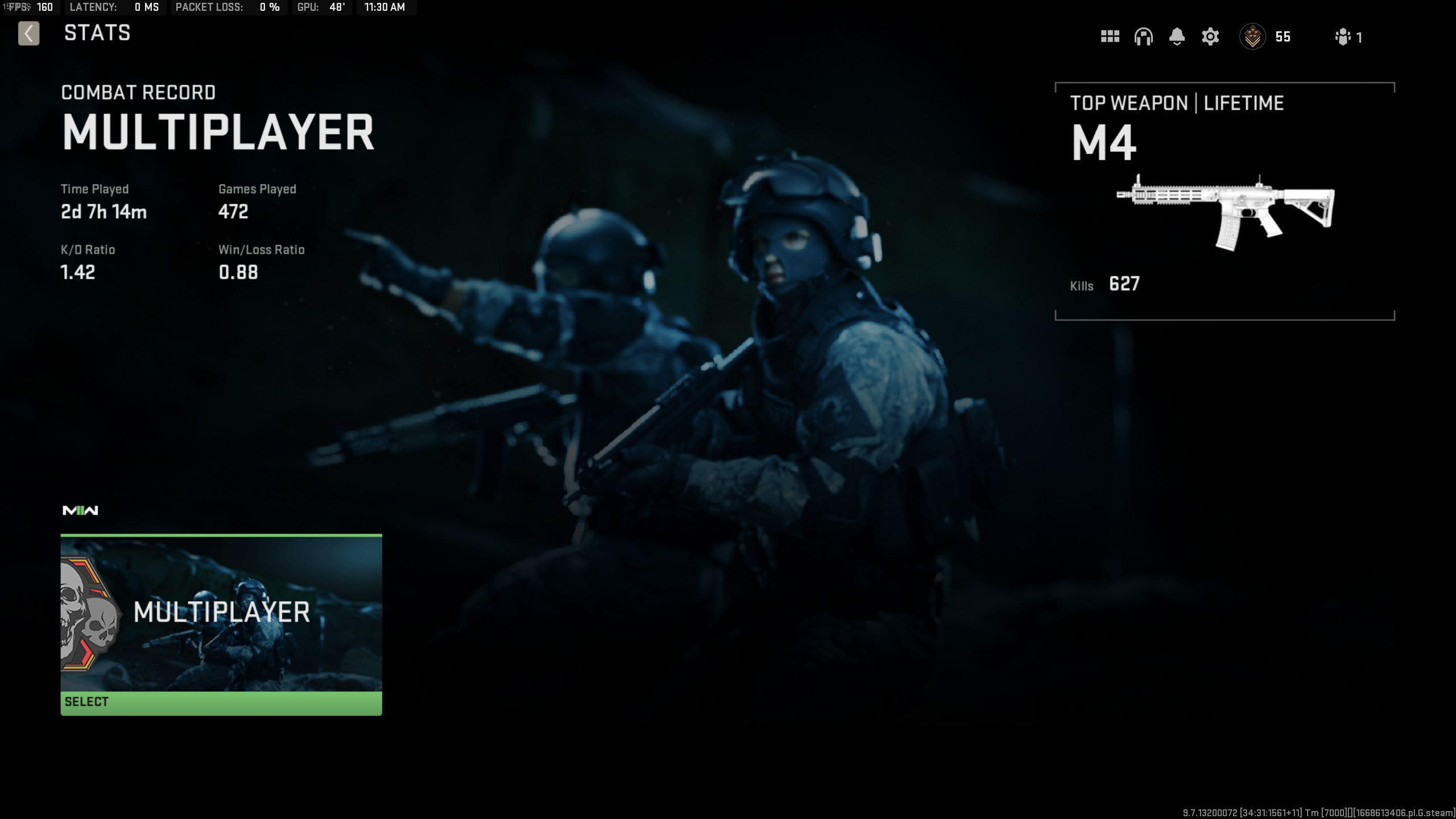 While the Combat Record is not live at the time of writing, we have a good understanding of where it will be accessed. Players can head into the main Warzone 2 lobby screen and press “Options” on controller or F1 on a keyboard. This will bring up your game launcher, which gives you access to different menus in the game. The one you’re looking for is called “Stats,” which should be right under the Social box. Press Stats, and you’ll open your Combat Record.

You can view a summary of your Combat Record on the main page, but you can also click the box in the bottom-right to see more in-depth stats.

The Combat Record will only display stats from Dec. 14 and on

Unfortunately for those who have been grinding Warzone 2 for the past three weeks, the Combat Record will display stats starting from Dec. 14. This means all of your stats from Nov. 16-Dec. 13 will not be tracked. You’ll essentially be starting a fresh account with no stats when Season 1 Reloaded rolls around.

Activision offered no reason as to why this decision was made. It seems like all of the record holders in Warzone 2 will need to establish new records moving forward, though.