How to text chat in Modern Warfare 2

How to text chat in Modern Warfare 2

The communication method has a few steps involved with it 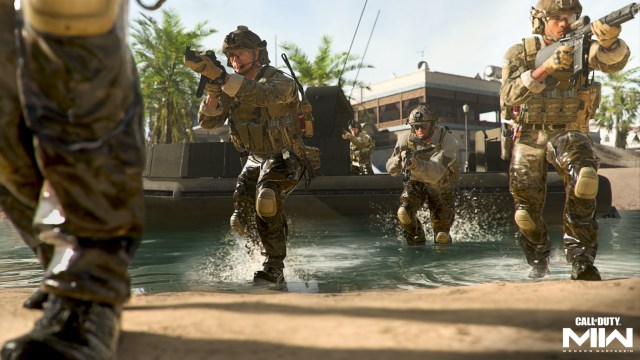 There are a number of changes that arrived with Call of Duty: Modern Warfare 2 multiplayer. From perk packages to an overhaul of the Gunsmith system, players have been exploring all of these changes in the recent beta weekends. However, one change that some players have not been able to figure out yet is how to text chat in Modern Warfare 2.

Players have been able to chat with their teammates, enemies, and party in every Call of Duty title since Modern Warfare 2019. With cross-play now a main feature of COD, the text chat box allows players to seamlessly communicate with those on a different platform. In MW2, the feature is still present, as many players might have noticed. Unfortunately, the process of actually chatting with other players through texting has been changed in MW2.

Below, players can see exactly how they can start chatting again in Modern Warfare 2.

It’s worth noting that for PC players, there are actually a couple of ways to access the text chat. For some players, hitting the “Enter” key worked and brought up the text box to type in. However, for many players, hitting Enter did not work, leaving them to find another way.

That other way isn’t properly expressed in-game, however. Below, we’ll list the steps to access the text chat. 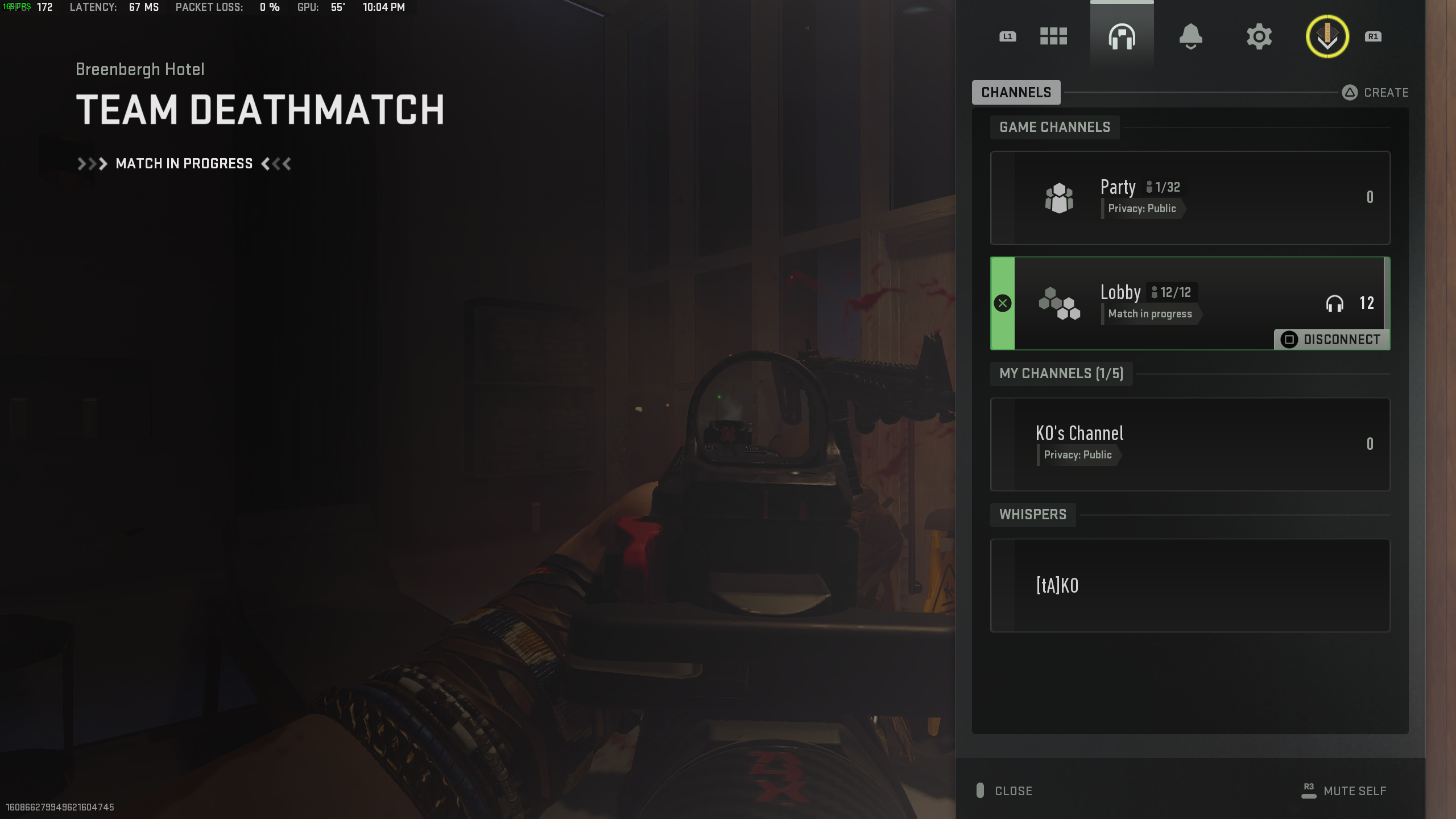 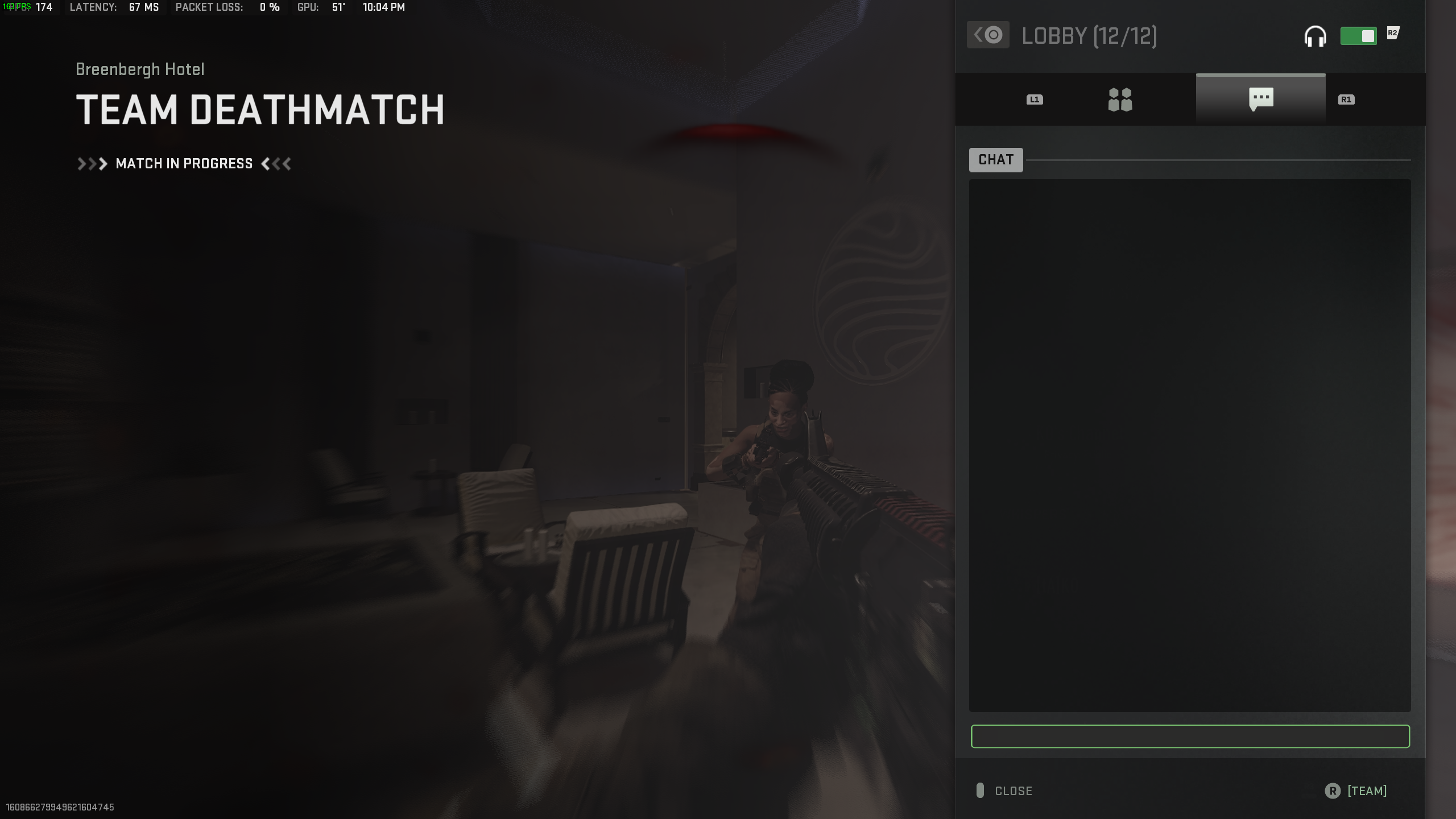 And there you have it, the new, long-winded way of chatting in Modern Warfare 2. Hopefully, Infinity Ward makes it so pressing Enter brings up the text chat for PC players. This would mimic what previous games have done, which is the easiest way of chatting.