How to study the Caretaker’s footprints in Fortnite Season 8

How to study the Caretaker’s footprints in Fortnite Season 8

Take out the magnifying glass for this quest 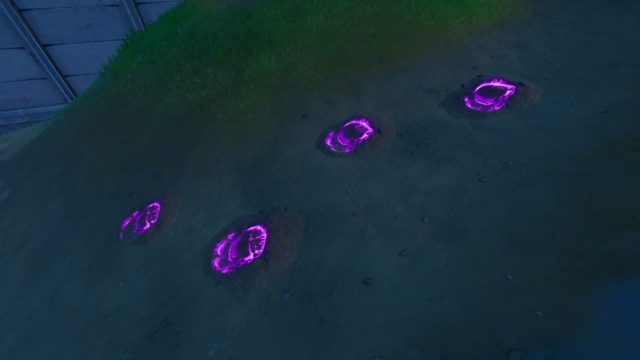 Provided by Epic Games The Caretaker's Footprints in Fortnite.

The Caretaker is a currently unreleased character in Fortnite Season 8. Leaks indicate that it’s going to be an unheralded monster with powers that could set up the finale of the season. While these leaks could be incorrect, the existence of the Caretaker is confirmed in Fortnite, as players must study their footprints for one of Ariana Grande’s Punchcard quests.

As with many of this week’s quests, players may not be sure how to complete this task. This guide will help players find the unreleased monster’s steps and advance their Ariana Grande Punchcard questline.

Studying the Caretaker’s footprints in Fortnite

There are two different sets of footprints that players will need to study to complete this quest. Once players stumble upon these sets of footprints, they might be somewhat shocked. The Caretaker appears to be a creature of massive proportions and it seems to be walking around the island at this very moment.

To help solve the mystery of the Caretaker, players must head to either Retail Row or Catty Corner. Both of these locations hold sets of footprints for players to study. At Retail Row, players can find the Caretaker’s Footprints just outside of the POI to the northeast, at the base of a small cliff.

Once each set has been studied, this Punchcard quest will be complete. Players will then be awarded 30,000 XP for their Season 8 Battle Pass. They can then move on to Ariana Grande’s other quests, like launching signal flares on the map.