How to launch the signal flares in Fortnite Season 8

How to launch the signal flares in Fortnite Season 8

Do some dirty work for the new monster hunter 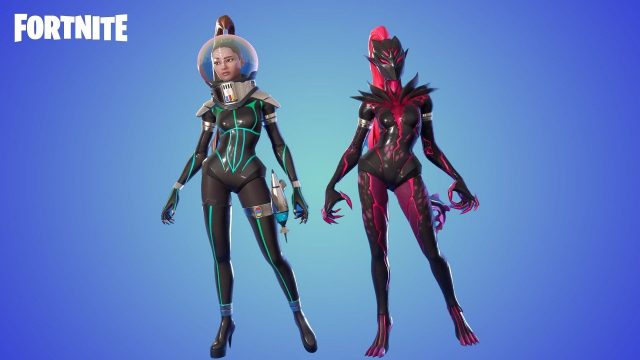 Ariana Grande is one of the new NPCs in Fortnite Season 8, entering the battle royale as a world-class monster hunter. Like every other NPC that’s appeared in this season of Fortnite, Ariana has a set of Punchcard quests that players can complete for Battle Pass XP. One of the tougher quests that players are struggling with is launching signal flares somewhere on the Fortnite island.

Launching the flares is the last Punchchard quest in Ariana Grande’s set, so players will want to complete this one even more than the others. That way, they can move on to other NPCs and their questlines, like that of Dark Jonesy. To complete this specific Punchcard quest, players can look below for a full explanation.

Launching the signal flares in Fortnite

If players have already hopped into matches of Fortnite following the v18.21 update, they might have already seen the signal flares, or giant rockets that are spread out across the island. If players approach the flares when they’re not on this specific quest, nothing will happen. However, once players are on the fifth quest for Ariana Grande, the flares will launch high above the player’s head.

Before this can happen, though, players need to know where they can launch the signal flares in Fortnite. Below, players can see exactly where on the map they can find the flare locations.

Players don’t need to find all five of the flares in a single match, as that would be nearly impossible. They simply must launch all five individual flares to complete this Punchcard quest for Ariana Grande. Once players have completed this task, they’ll be done with Ariana’s questline. This specific quest rewards players with 30,000 XP, bringing their total from the questline to 150,000 XP for their Season 8 Battle Pass.