How to get Overwatch League Tokens

How to get Overwatch League Tokens

Earn unique skins in Overwatch 2 with these tokens 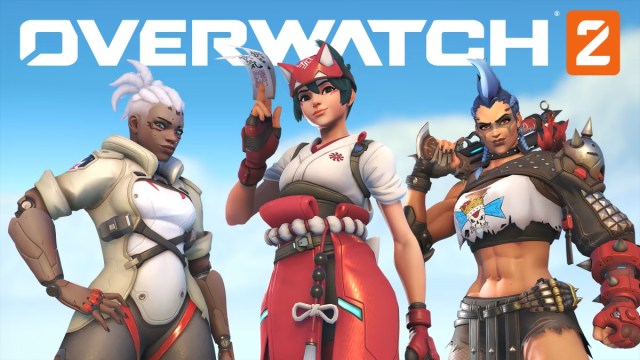 One of the many returning features to Overwatch 2 from the original is Overwatch League Tokens. This specific form of currency is used to purchase unique cosmetics in-game. However, players can mainly earn the tokens by watching Overwatch League streams and ensuring they’ve completed a series of steps.

Fortunately for players, the method of earning the tokens is much simpler than its been in years past. The steps required are extremely straightforward and don’t require much from players.

While players are able to simply purchase Overwatch League Tokens from the Overwatch 2 in-game store, but this requires a hefty amount of money. To make matters much easier, users can watch OWL streams and earn the tokens just as quickly as they could by purchasing them. The steps to ensure players earn the tokens are viewable below.

Once this is done, players will have to link their Battle.Net account to a live-streaming platform. For most, YouTube is the preferred platform, which is what we’ll be going over. Players can go to YouTube, click their profile picture in the top right, select “Settings,” and then go to “Connected Apps.” Here, players need to find the Battle.Net option, select it, and then log in with their Battle.Net information. From here, the last step is to confirm the connection.

With all of this done, the last step is for players to tune into official Overwatch League matches. Players earn five tokens for every hour they watch an OWL stream live. However, players can also take breaks and have their time still count. Watching old VODs of OWL streams will not count toward the time.