How to fix the "different version of Overwatch 2" glitch

How to fix the “different version of Overwatch 2” glitch

Fix this pesky glitch in a few quick steps 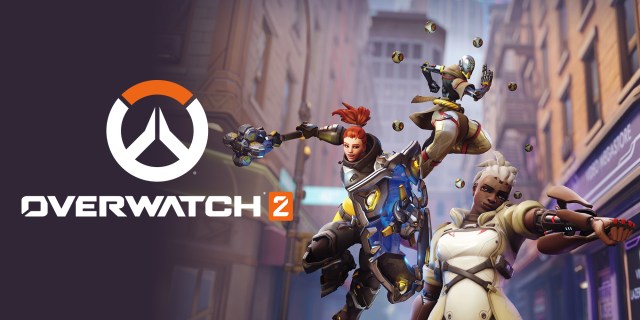 Provided by Blizzard Overwatch 2 has seen some controversy through its first week.

It’s been one week since Overwatch 2 officially launched and it’s been a rocky week, to say the least.

From DDoS attacks on Blizzard Entertainment that led to long queue times for players to a flurry of bugs, Overwatch 2 players should consider themselves lucky if they managed to play at all. Despite all of that, though, players have seemingly enjoyed the core gameplay of the sequel. Unfortunately, some players haven’t even been able to queue up with their friends to experience the game together due to a pesky glitch. The glitch tells players that they have a different version of Overwatch 2 from their friends.

When this bug does occur, it’s fairly straightforward. Players will attempt to invite or join a friend that’s currently playing Overwatch 2 and this will trigger a pop-up box that says you or the other player is on a different version of the game. From here, players aren’t sure what to do since they can’t invite or join their friends even though they know they’re not on a different version.

If you’re experiencing this bug and want to see possible fixes, keep reading below.

Blizzard has recognized this bug and stated a fix is currently in the works. However, for the time being, the developers suggested one workaround for the bug.

If players bring up their chat box, they can type in “/invite” and then their friends’ battletag. Once this is typed in the chat box, players can press enter and that should invite the player, bypassing the glitch.

Unfortunately, the developers went on to say that this workaround won’t solve the issue for every player and it’s certainly not a long-term solution. Hopefully, a patch will be deployed shortly to solve this bug. But for now, players can attempt that workaround and see if it works for them.