Fix that annoying stutter on your screen 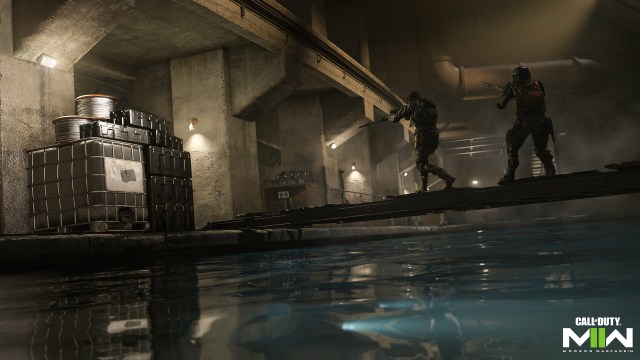 A major problem that PC users specifically have been having in Call of Duty: Modern Warfare 2 and Warzone 2 since the Season 1 update is constant stuttering. Even players with high-end hardware, such as brand-new graphics cards and CPUs, are experiencing stutters at low settings, which is not normal whatsoever. This is happening in both Modern Warfare 2 and Warzone 2, so it appears something in the Season 1 update caused this to occur in both games.

Developer Infinity Ward has not officially acknowledged that this problem exists, but enough players have reported it that we know it to be a widespread issue. Luckily, some players have been able to find a concrete fix that seemingly instantly solves this problem for PC players on either MW2 or Warzone 2. You can see what that fix is in the guide below.

This particular fix comes from @Maven, a Warzone streamer and a commentator for the Call of Duty League. It’s unclear if Maven found this solution himself or if he got it from another source, but he was the first person we saw to publicize the fix. The solution to the stuttering problem is simple, as Maven states that simply raising the “Spot Cache” setting to “High” or “Ultra” in the graphics menu of MW2 and Warzone 2 will completely fix the stuttering.

If you’re experiencing stuttering on PC, change “spot cache” in graphics settings to high or ultra. It’s the shader cache from last game but different wording and no longer just a toggle. Assume many just threw it on low. Solved for our entire squad experiencing it.

Maven claims that simply fixing this one setting solved the stuttering problem for him and all of his teammates in Warzone 2. We personally tested this fix in MW2 multiplayer, as we were also experiencing stuttering, and it solved the problem immediately.

It’s unknown exactly why setting the Spot Cache value to “High” fixes the issue. Hopefully, Infinity Ward will release some patch that resolves the problem entirely in the future. For now, though, PC players will want to change their Spot Cache setting if they haven’t done so already.