Fix one of the peskier bugs in MW2 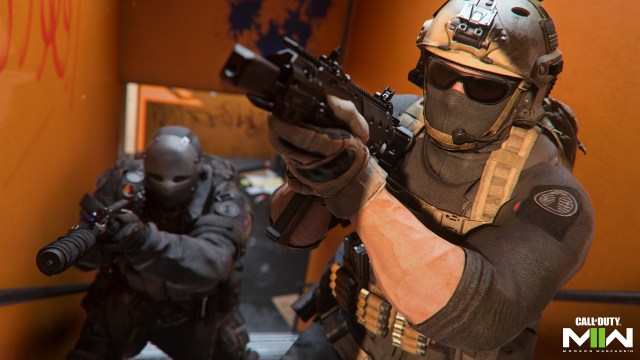 Error messages and bugs have been having a field day in the early life cycle of Call of Duty: Modern Warfare 2. While this is bound to happen with any new game, it’s frustrating for the player base nonetheless. One of the more annoying bugs that have surfaced since the launch of Modern Warfare 2 is the Travis-Rilea Error message. This error message has mainly been affecting players on Steam, but it has popped up on other platforms as well.

This week, the same error appeared after another Steam server issue arose. If you’re tired of seeing the Travis-Rilea Error code in Modern Warfare 2, then you’ll want to check out the guide below.

As of writing, there are only a couple of known ways to circumvent this error message. However, we must caution players that this message appears because of issues with servers, so there’s usually nothing to be done aside from waiting until the servers are restabilized.

However, if players want to pass the time and attempt a couple of fixes, they can restart their Modern Warfare 2 application and try to log in again. If the message appears again, you can attempt to go into Task Manager, completely end the Steam task, and then launch MW2 again. If neither of those attempts works, then you’re likely going to be waiting until online services have been restored.