Everything you need to know about the CS:GO PGL Major

Everything you need to know about the CS:GO PGL Major

Your one stop shop to everything PGL Stockholm Major 2021 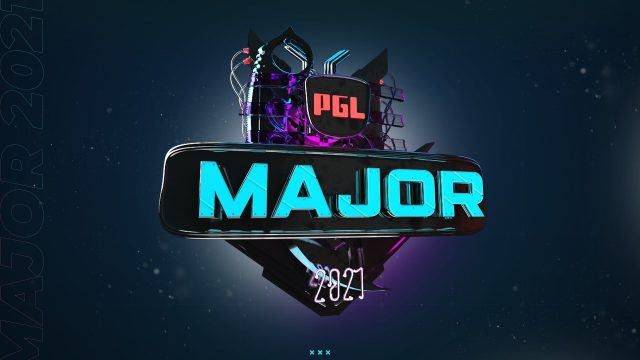 Fans are delighted that the highly-anticipated Counter-Strike: Global Offensive PGL Major 2021 is just around the corner. This year’s PGL Major is the 16th CS: GO Major Championship. Due to the pandemic, the last CS: GO Major was the StarLadder Major in Berlin in 2019.

The PGL Stockholm Major is the third Major to take place in Sweden but the first event hosted in Stockholm at the massive Avicii Arena. Recently, the Swedish government lifted all previously instated COVID-19 restrictions for esports events.

Teams will fight for a piece of a whopping $2 million prize pool, the largest in CS: GO history. The PGL Major prize pool is twice the amount of previous Major prize pools due to the lack of offline competition amid the COVID-19 pandemic.

Valve confirmed participating teams would be chosen based on their accrued Regional Major Rankings (RMR) points to qualify for the Major. Qualifying RMR events will occur in the varying competitive regions around the world and culminate with one offline RMR tournament preceding the PGL Major.

There are a total of 24 qualifying teams from differing competitive regions at the 2021 PGL Stockholm Major. Qualifying teams have been sorted into their prospective categories based on their performance at RMR events.

The tournament’s start is scheduled for Oct. 26 and will run through Nov. 7. The Challengers and Legends segments will be held at Annexet Arena. However, PGL  announced the playoffs (Champions Stage) would be held at Avicii Arena from Nov. 4-7.

The PGL Major features a star-studded line-up. Hosted by Richard Lewis, the broadcast roster features Duncan “Thorin” Shields, Jason “Moses” O’Toole, and James Bardolph. After mounting pressure from fans, PGL CEO Silviu Stroie confirmed the talent team will commentate from inside Avicii Arena. The organization initially planned for talent to cast and analyze from the PGL headquarters in Bucharest, Romania.

Fans interested in attending the PGL Stockholm Major 2021 can find tickets on the Avicii Arena website. All events will be streamed on official PGL Twitch channels.