Do you need PlayStation Plus to play the Modern Warfare 2 beta?

Do you need PlayStation Plus to play the Modern Warfare 2 beta?

Will the beta be gatekept by a PS Plus subscription? 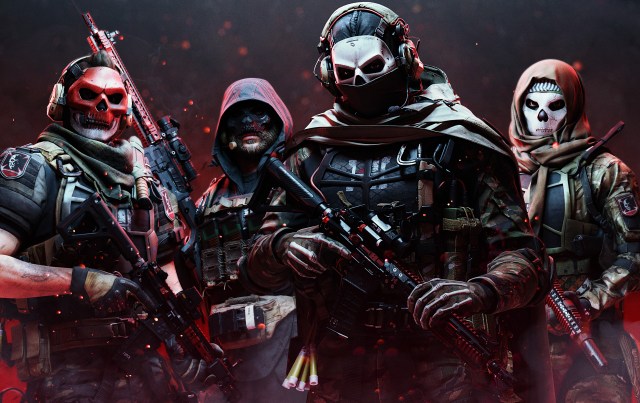 The Call of Duty: Modern Warfare 2 beta begins in just two days, with Call of Duty Next happening the day before on Sept. 15.

This is the first time that the community will get to see actual gameplay of MW2 multiplayer. Of course, players will then get the chance to play one day after it’s initially revealed. However, this only applies to PlayStation users for this upcoming weekend. As a part of Sony and Activision’s exclusivity deal, PlayStation 4+5 users get access to the beta one weekend in advance. While this is a disappointment for fans on Xbox and PC, PlayStation players are feeling elated.

Some PlayStation users are curious if they’ll even get the chance to play, though.

Usually, with any premium multiplayer title on PlayStation, players need to have a subscription to PlayStation Plus in order to access online matches. Since MW2 is considered a premium title, given its $60-70 price tag — and online multiplayer is at the core of the game — fans are curious if they need to be PS Plus subscribers to access the beta. We answer that exact question below.

PlayStation Plus and the Modern Warfare 2 beta

Fortunately for any non-PS Plus subscriber, you do not need to have a subscription to the service.

While players will likely eventually need one in order to play Modern Warfare 2 when it officially launches, the beta will not require one. So any players that pre-ordered the game and downloaded the beta will be able to play regardless of their PS Plus status. The same goes for PlayStation users who did not pre-order the game, but are still looking to play during the free access period beginning on Sept. 18.

To sum it up, if players want to access the Modern Warfare 2 PlayStation beta starting on Sept. 16, all they need to do is pre-order the game. If they want to play on Sept. 18, they simply need to download the application from the PS Store.