A time to try out multiplayer with no consequences 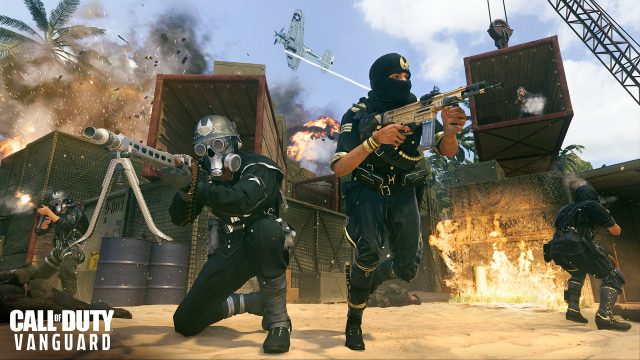 Any player in the world will soon be able to download and play Call of Duty: Vanguard multiplayer for free. As part of an ongoing initiative for Call of Duty, Activision revealed the first free access weekend for Vanguard on Tuesday. This has been a common sight for the past two years, as it allows players who are on the fence about purchasing the game a chance to try it out at no cost.

The free access period for Vanguard multiplayer begins on Nov. 18 and ends on Nov. 22. During this time, players can download Vanguard for free on PC, PlayStation 4+5, Xbox One and Xbox Series X|S. All players need to do is go to their respective system stores (PS Store, Xbox Store, Battle.Net) and search for Vanguard. They’ll then be able to download the application and start playing as long as they have an Activision account.

The day before the free weekend begins, Shipment arrives in Vanguard on every major system. Call of Duty has released a blog showcasing the map and also providing some tips for players who haven’t experienced the tiny map before.

Also releasing with Shipment on Nov. 17 could be Vanguard’s first large patch update. Sledgehammer Games has confirmed that a nerf for the shotguns and fixes for bugs is coming this week. There’s likely no better time to release this update than right before thousands of potential buyers will be hopping on Vanguard multiplayer for the first time. However, a date for the update still has not been confirmed.