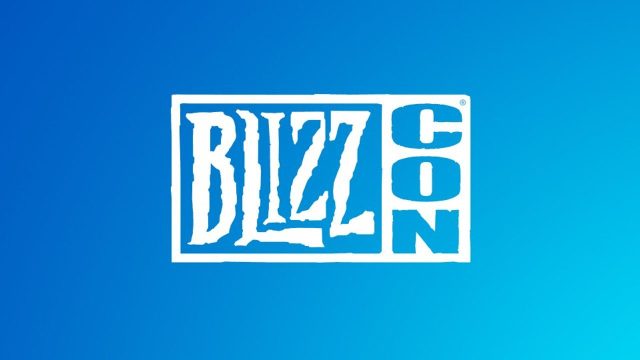 The Activision Blizzard team announced Tuesday that the upcoming BlizzCon Online will be paused until further notice. This will not stop the release or reveals of the company’s games or updates, but the event won’t happen in February.

According to the Activision Blizzard team, the company aims to redistribute the event’s effort into other projects for 2022. Games such as Diablo Immortal, Diablo IV and Overwatch 2 are on the horizon. The team aims to help those games progress instead of helping run the event. BlizzCon has been such a historic and massive event for avid fans every year, with last year marking the first online BlizzCon due to the COVID-19 pandemic. That event did what previous BlizzCons were known for, big announcements and development updates for their projects, including Hearthstone and Overwatch 2.  But, the pandemic has made hosting live events tougher, with social distancing and a limited workforce. So, with those changes in mind, the team pulled the chute and delayed the event.

With this BlizzCon Online pause revealed, the team talked about the changes they want to implement for future BlizzCons. The team stated how “we also need to ensure that it feels as safe, welcoming, and inclusive as possible.”

However, the announcements associated with BlizzCon will continue without the event. Similar to how Overwatch 2 released its PvP live stream, Activision Blizzard is now aiming to not rush development for BlizzCon press conferences. These teams should now be able to focus on their games before revealing them to the public, rather than having to worry about reaching milestones in time for BlizzCon.

Both Diablo IV and Overwatch 2 have yet to announce their release dates. With Overwatch 2’s confirmed usage for the next Overwatch League season, updates should arrive in early 2022. Fans will have to keep their eyes peeled for individual updates, rather than the mass update from BlizzCon.