A mix of looks, scarcity and popularity 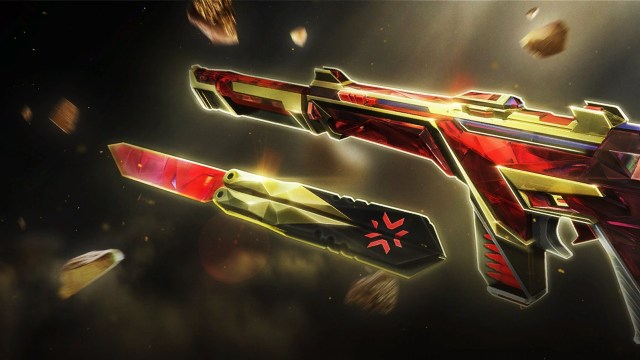 Provided by Riot Games the VCT Butterfly Knife is on the list, but where did it end up?

Just like in any video game that has cosmetic options, what good are they if they don’t bring the biggest flex factor? In VALORANT especially, knives are the best way to show off style with their unique animations, cool looks and of course, backstab potential. Here are the top 10 best VALORANT knife skins of all time. 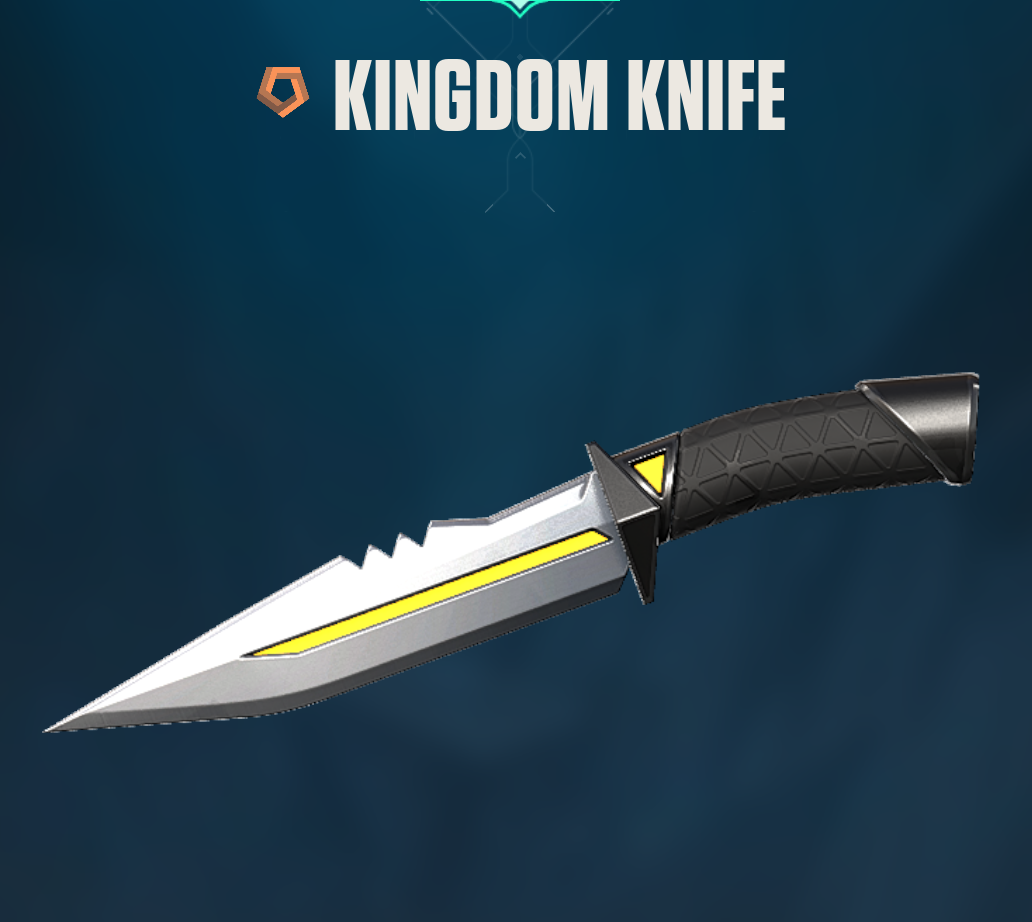 The very first Battle Pass Knife. One of the factors of ranking knives in a game like VALORANT is how rare they are. Battle Pass knives aren’t really expensive but are traded off by having a time commitment to progressing through the rewards track. But one thing that makes Battle Pass knives special is that there is no way to acquire them after the Battle Pass expires. Unless you have been playing since Day 1 and played a lot during the initial launch, chances are that you don’t have the Knife making it one of the more rare ones in the entire game. 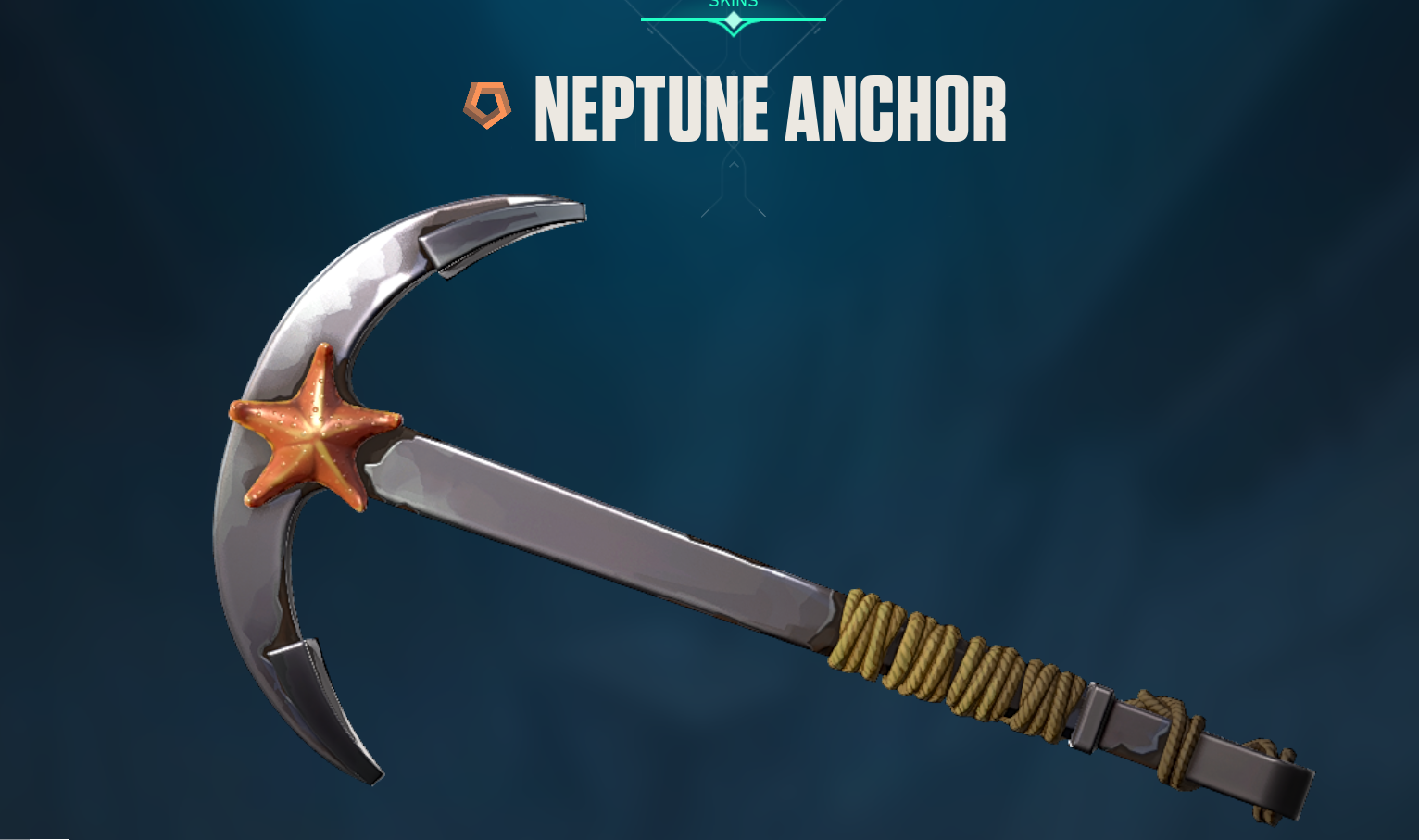 One of the more liked knives in the game, the Neptune Anchor headlines the nautical-themed skin line and nothing screams the deep ocean more than an Anchor. A simple yet sick design, the Neptune Anchor locks itself onto the top 10 list by being unique. 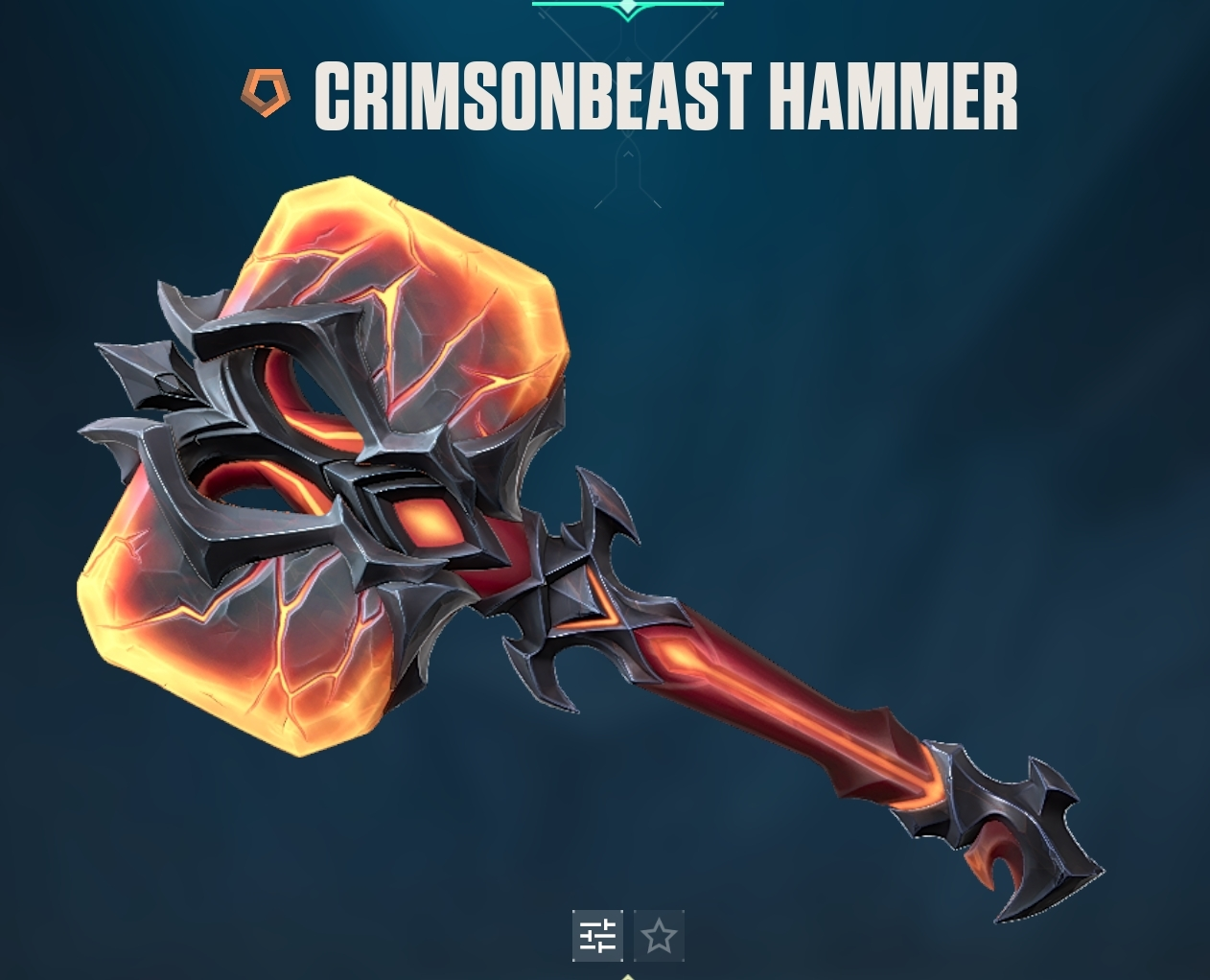 The Crimsonbeast Hammer finds its way into the top 10 list in a similar fashion as the Neptune Anchor. It’s not overly flashy but it gets bonus points by being unique since it’s an actual Hammer. But what edges it past the Anchor is that it has the flame animation coming off of it, giving it a tough look that looks awesome on a map like Icebox. 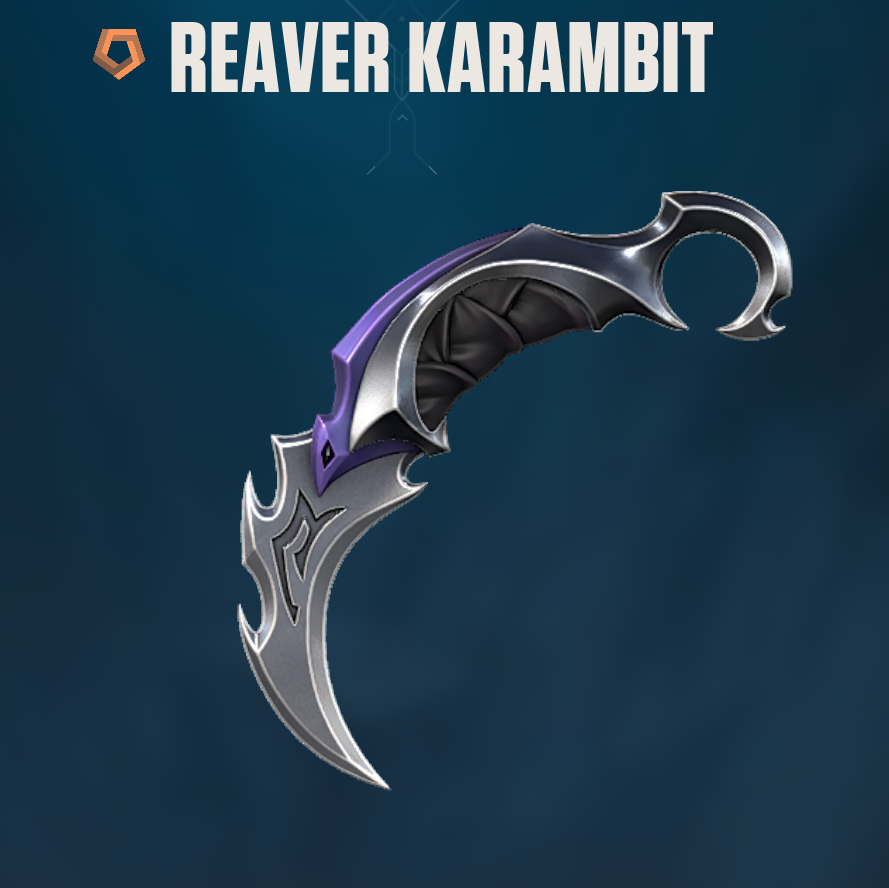 Perhaps the most iconic Knife type in the history of Tactical Shooters, the Karambit has a sleek design that is fun to spin around and in VALORANT the first one that cracks the top 10 list is the Reaver version. The most iconic knife type with the most iconic skin line. This is a no-brainer. 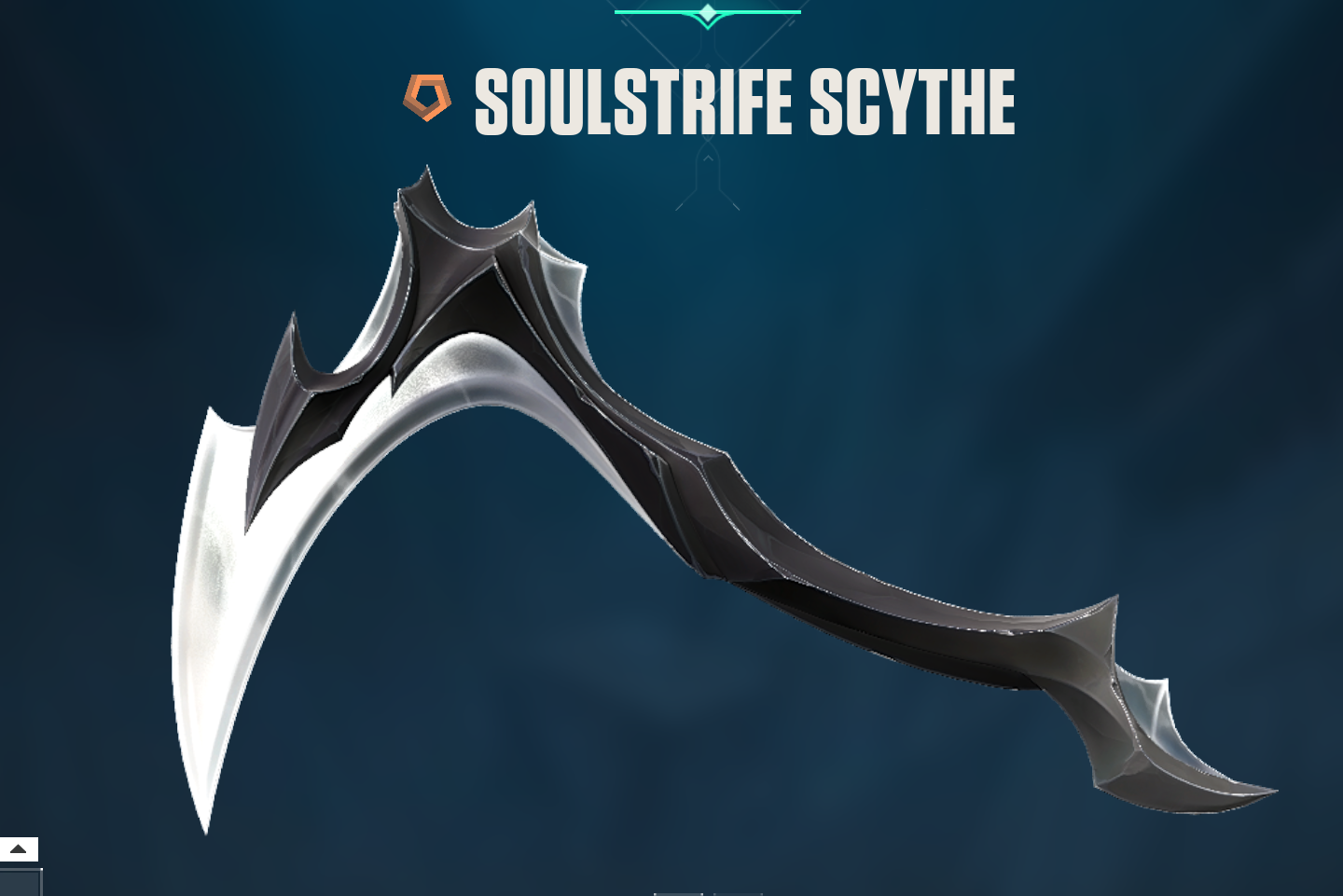 The newest Knife at the time of this article’s publishing. This is straight-up a Scythe. It’s a little past Halloween but this knife is not just a once-a-year costume for players. The cool design will make this one a staple in player’s loadouts for years to come. 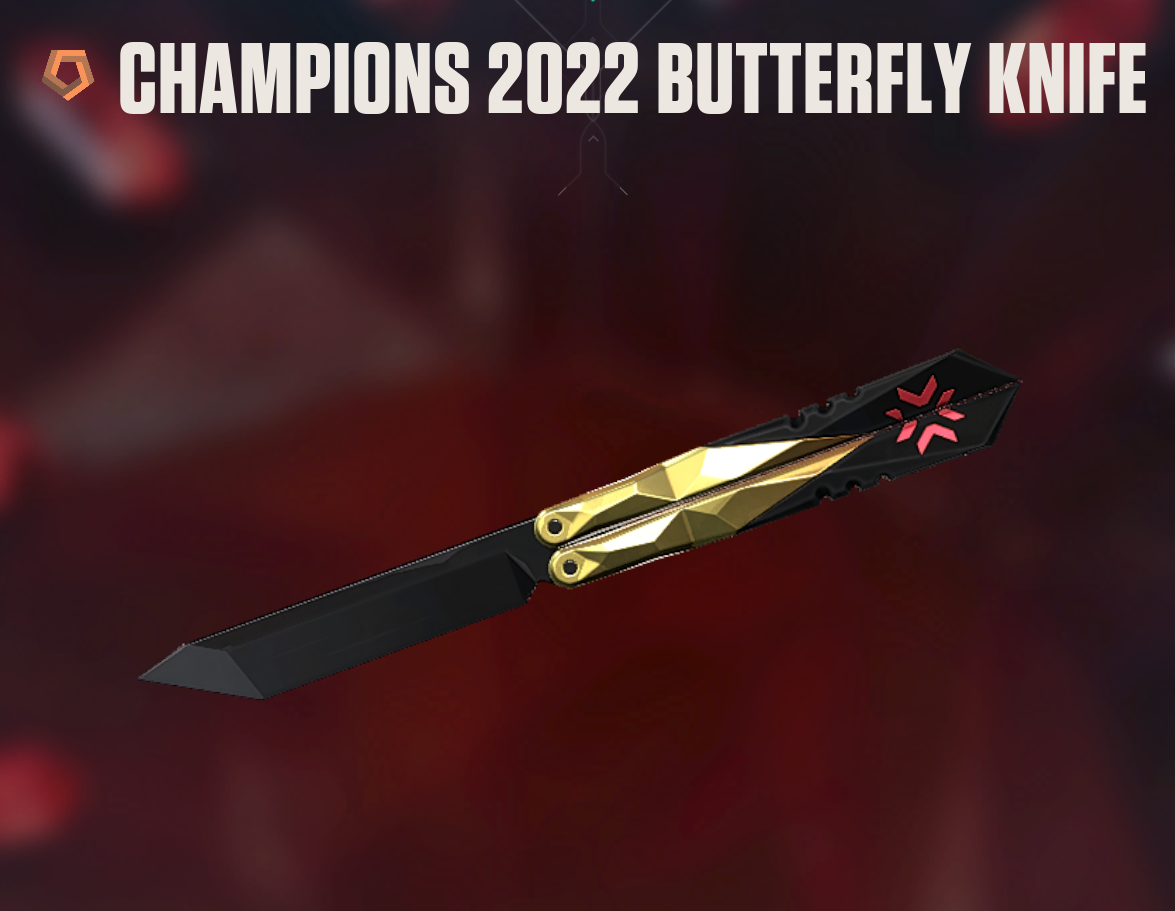 The last few entries have definitely delivered in the cool factor but players have to remember that scarcity is the biggest way to Flex. The Champions 2022 Butterfly Knife is the highest-ranking butterfly knife on this list because players could only acquire it during the VCT Champions 2022 event. It also looks sick which is expected for a butterfly knife. 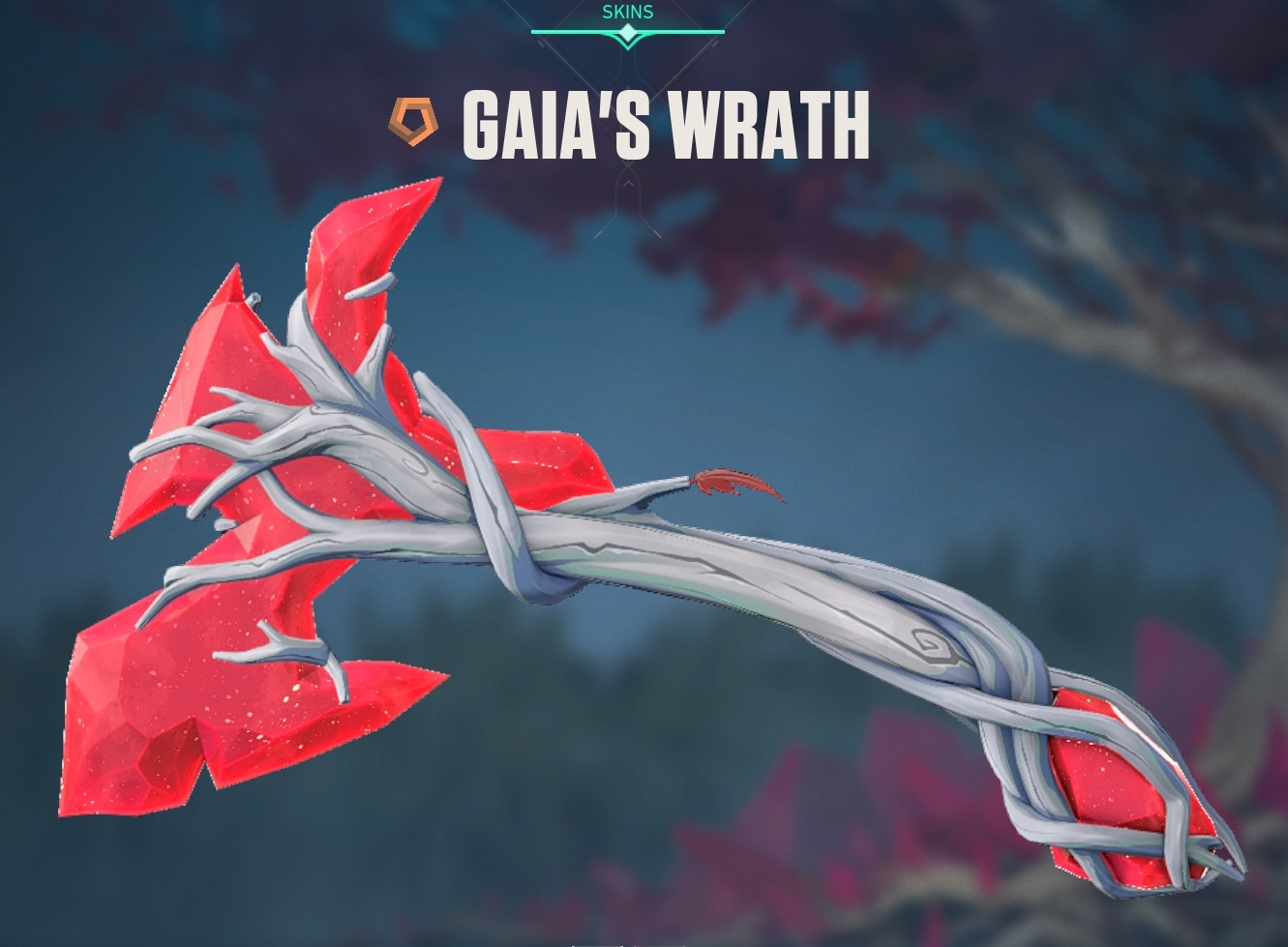 The very first premium Knife shown in VALORANT was actually an Axe with the Prime version. But it isn’t the coolest Axe. That award goes to Gaia’s Warth. As the lone Axe on this list, Gaia’s Wrath brings a very down-to-earth design literally. The tree look and the falling leaves animation makes this one of the most sought-after knives in the entire game. 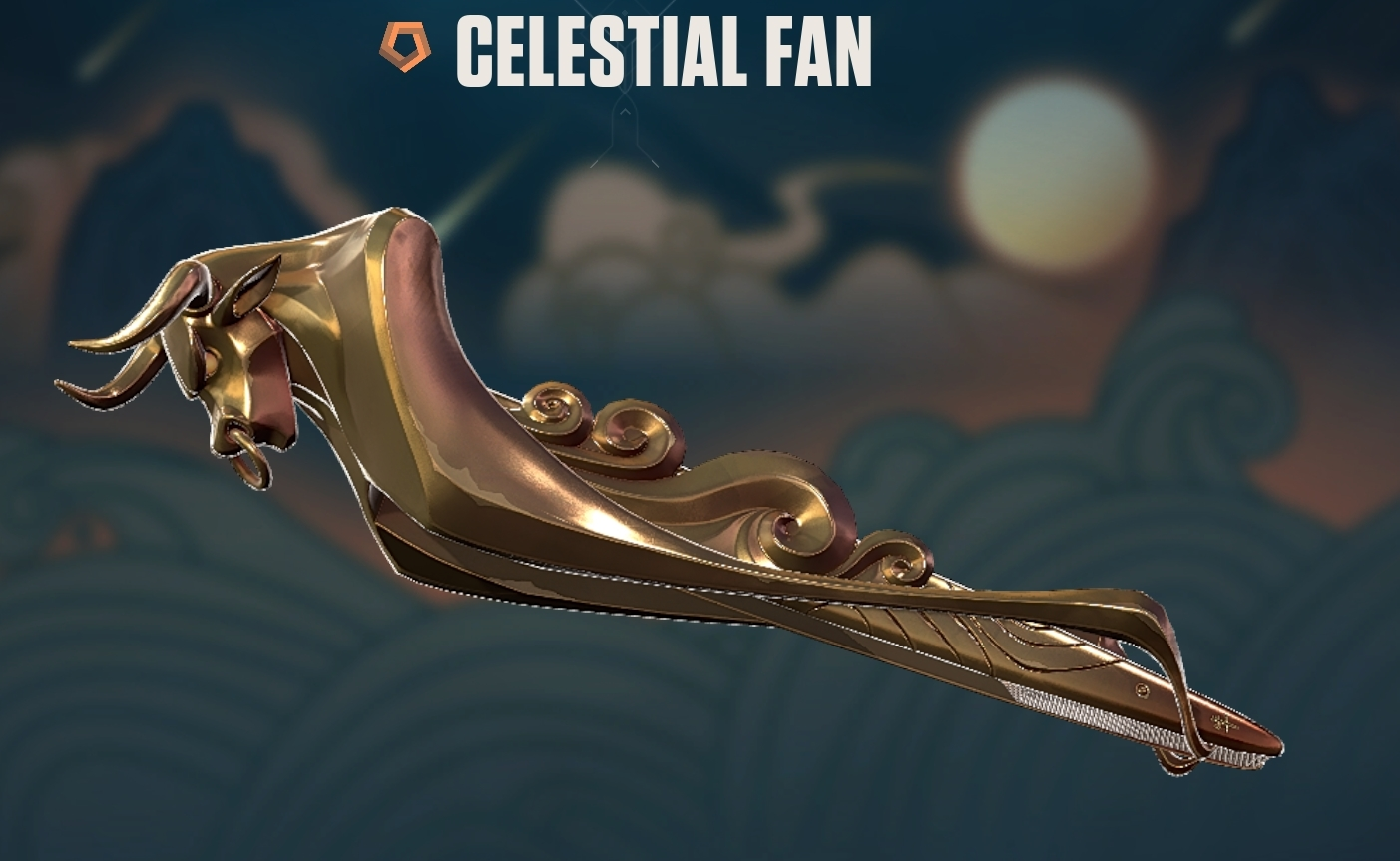 The Celestial Fan is one of the most iconic knives in the entire game. As the very first Knife with a premium animation that allows players to walk around the map as they fan themselves, the Celestial Fan has to be in everyone’s top 10 list.

2. Broken Blade of the Ruined King 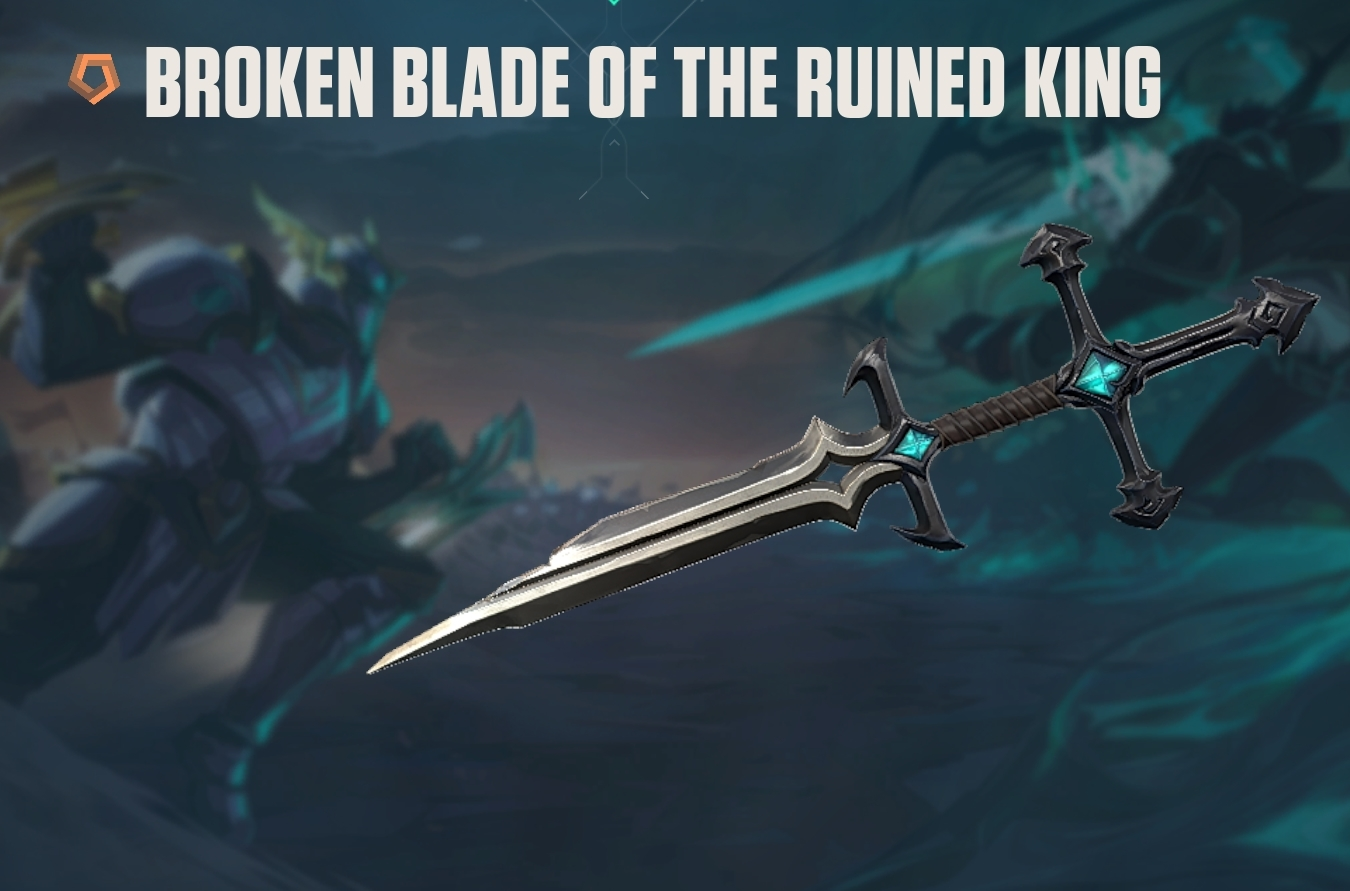 In 2021, Riot Games went hard on Viego’s backstory and the Reckoning storyline. And they went so hard that they even added the literal Blade of the Ruined King into VALORANT. But this one was a slam dunk as the player reception for this knife has been incredible. With the knife being a literal sword that has players swinging with both hands, this knife will forever be a top 10 knife and is many players’ all-time favorite pick. 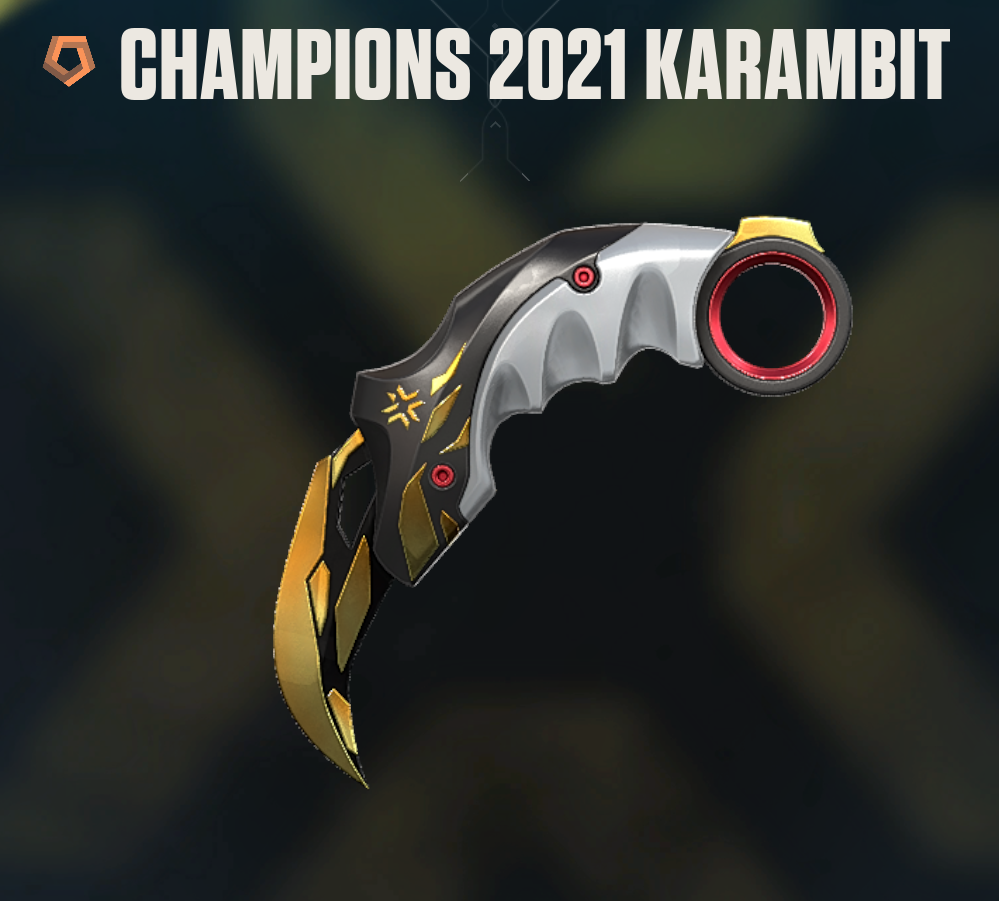 With that said, let’s not kid around. The most sought-after knife in VALORANT history is the VCT Champions 2021 Karambit. It checks off literally every single category a Knife needs to have to be the greatest of all time. It has scarcity since it could only be acquired in 2021. It’s a Karambit which is the most iconic knife type in the game. And it looks sick in game. Riot has their work cut out for them if they want a knife that can surpass this one.