Best team with Water Absorb in Pokémon Scarlet and Violet

Best team with Water Absorb in Pokémon Scarlet and Violet

Which Pokémon to use against Greninja and other powerful Water-Types 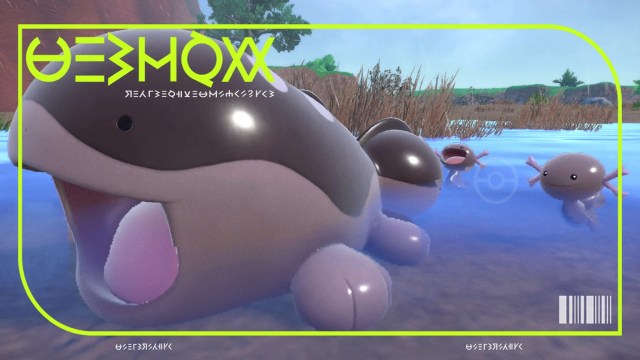 Provided by The Pokémon Company. Clodsire in Pokémon Scarlet and Violet.

With the upcoming Greninja Tera Raid Battle, many trainers are wondering how they can be stronger and have a better chance in battles against Greninja. The best way is to build a team around the Water Absorb ability!

Despite the fact that Greninja will have a Poison-Type Tera Raid Battle, building a team around a key ability will nullify his Water-Type moves. Want to create a powerful team focused on Water Absorb? Here are the Pokémon to put on your team and take into battle! 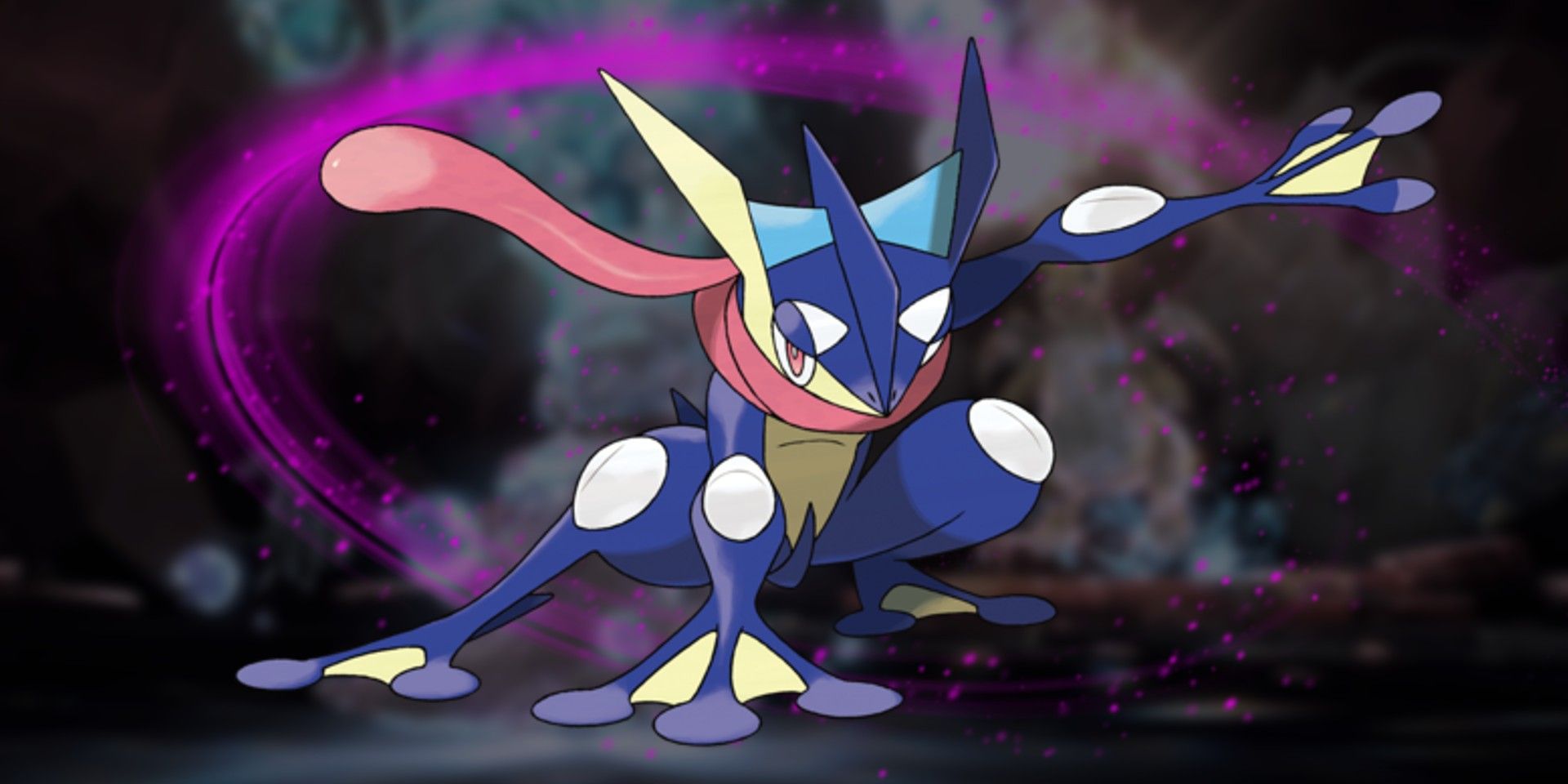 The upcoming battle against Greninja is an event starting on Jan. 27, stretching until Jan. 30. It’s found as Black Tera Crystals on the map. This is yet another seven-star raid, meaning the Pokémon is not only rare but is at level 100. It requires not only strong Pokémon but one fit to fight the specific Tera Raid Pokémon. So, one of the best options is to use Pokémon with an ability that nullifies some of its strongest moves: Water Absorb.

Water Absorb is an ability that allows the Pokémon to heal up to 1/4 of their total hit points when hit with a Water-Type move. The only other ability similar to it is Dry Skin, one unique to only a couple of Pokémon in the entire franchise. While it won’t counter all of what Greninja can do, it helps a lot.

With Tera Raid Battles, you can only select one Pokémon that you have to face the raid. However, especially if you play alongside friends online, picking the right Pokémon makes all the difference. Here’s a list of strong Pokémon against Greninja and a small explanation of why.

To start, we have the one with Dry Skin instead of Water Absorb. Toxicroak, as a Poison/Fight type combination, can perfectly handle both potential Poison and Water moves with ease. To clarify, Dry Skin has the same effect as Water Absorb but has an extra addition that it heals during rain and is weaker to Fire-Type moves and in harsh sunlight. In this case, the weaknesses don’t affect the Greninja fight at all, so Toxicroak is a great option.

One of the new Pokémon of the generation, Clodsire has the same ability as his non-Paldean form Quagsire does. But, as a Poison/Ground type combination, they also can tank hits from Greninja very well.

For a pure tank with Water Absorb, Vaporeon is the best available option in Pokémon Scarlet and Violet. While their Water-Type moves won’t be as useful against Greninja, Vaporeon is still a great choice in this specific Tera Raid Battle.