All maps coming to Call of Duty: Modern Warfare 2 multiplayer at launch

All maps coming to Call of Duty: Modern Warfare 2 multiplayer at launch 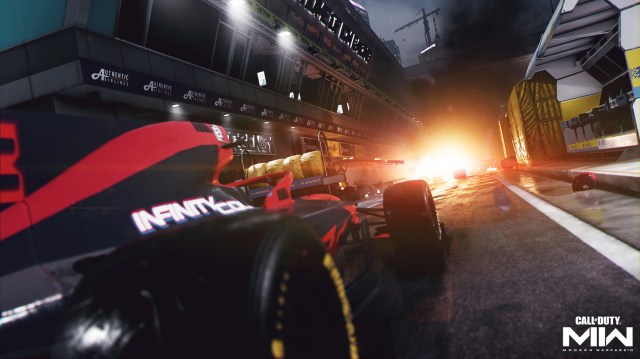 With the Call of Duty: Modern Warfare 2 campaign going live last week, data miners have been able to have a field day. While the multiplayer mode is still a few days away from going live, the file for MW2 has allowed data miners to gain access to previously unknown information. This mainly applies to the number of multiplayer maps and their names/images in Modern Warfare 2.

In its launch blog from last week, Activision did not reveal how many multiplayer maps were coming to MW2 at launch. While the publishers revealed how the maps were going to be split up, players didn’t know the total number of maps in multiplayer until now. Data miners got access to those details. They even found the loading screens for the maps to further prove that these leaks are legitimate. However, we cannot show those images due to copyright issues. We will only be listing the map names down below.

As Activision previously stated, the multiplayer maps will be split into two different categories: 6v6 and Battle Maps. The 6v6 maps are smaller and more fast-paced, while the Battle Maps are only meant for Ground War and bigger team game modes. In total, according to the MW2 game files, we have 16 total maps, 11 for 6v6 and 5 for Ground War. Of course, we could see that number change by launch. Also, the Season 1 update on Nov. 16 will deliver at least one additional map, which will be a “fan-favorite map.”

For now, though, we can go over the maps we know of in Modern Warfare 2.

As players will notice, some of the 6v6 and Battle Maps share a name. This is likely due to the fact that those maps are coming directly from the Al Mazrah map in Warzone 2. Those maps will be smaller, sectioned-off areas of Al Mazrah. We saw seven of the 16 maps in the beta, so there will be nine new maps for players to experience on Oct. 28.

An additional note: the Crown Raceway 6v6 map is the Marina Bay Grand Prix map that was showcased in August. Activision appears to have rebranded it due to legal issues with F1. The leaked images of Crown Raceway simply show some different branding on the map, other than that it looks to be the same.