All League of Legends season start and end dates

All League of Legends season start and end dates

Seasons usually begin every January and end every November 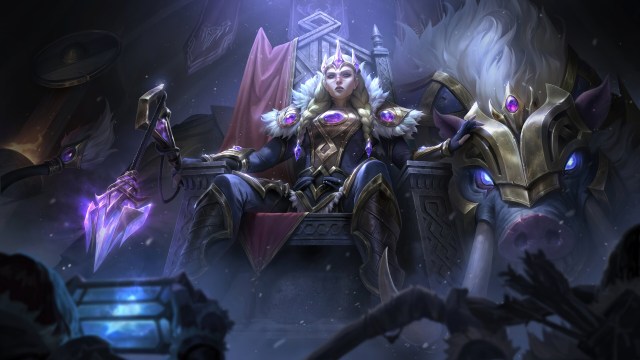 League of Legends is about to start its 13th year of competitive play when the 2023 season, or Season 13, kicks off early next year. And with that, players will have another opportunity to chase their peak ranks and claim sweet rewards.

The new seasons also mark the additions to big gameplay changes and new champions for players to test their mastery and ability to adapt to an everchanging metagame with by-weekly balance patches to keep players on their toes. This breathes new life into a game that is more than a decade old.

Players may be questioning how long do they have to improve before each season ends. Thankfully, history shows us some patterns for players to predict when a season starts and finishes. Here is a look at all of the League of Legends’ season start and end dates.

When does Season 13 start and end?

When looking at historical data, Riot Games has almost always started their ranked seasons in January and ends them in mid-November. Out of the 12 seasons that have occurred in League of Legends history, only four have not started in January — and that has only happened once since Season 4, with Season 7 being the anomaly starting in early December of 2016.

As for end dates, every single season of League of Legends outside of Season 1 has ended in mid-November, with Season 12 keeping that consistency by ending on November 14, 2022.

So when looking at history we can expect November of 2023 to be the end date of Season 13. And we already know that the season is set to begin in early January, although the exact dates have not been posted yet.

All League of Legends seasons

Here is a complete list of every season’s start and end dates: