5 most popular guns in Call of Duty: Warzone Season 5 Reloaded

5 most popular guns in Call of Duty: Warzone Season 5 Reloaded

The most popular weapons for the new update 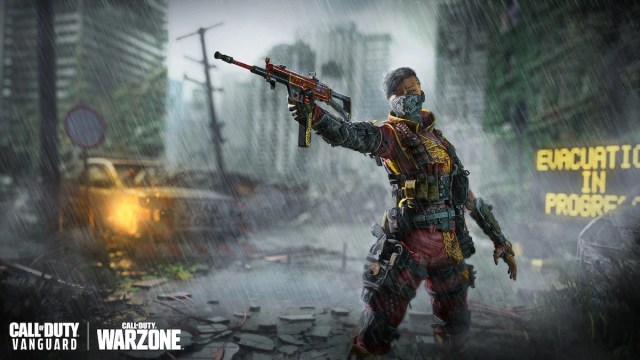 As with any new update in Call of Duty: Warzone, Season 5 Reloaded has shaken up the meta once again.

Over 20 weapons were either buffed or nerfed and two additional guns were introduced to the game. All of this has culminated in a major shake-up on both the pick rate and kill/death ratio charts in Warzone. However, this hasn’t affected the top of the Warzone meta too much, as the most popular guns from pre-Season 5 Reloaded remain atop the list.

Still, some players who might be out of the know will likely want to know what they keep getting killed by in Warzone matches. Below, we’ll list the current top five most popular guns in Warzone Season 5 Reloaded along with their best loadouts. All of this information comes directly from WZRanked.com, which players can check out for themselves. 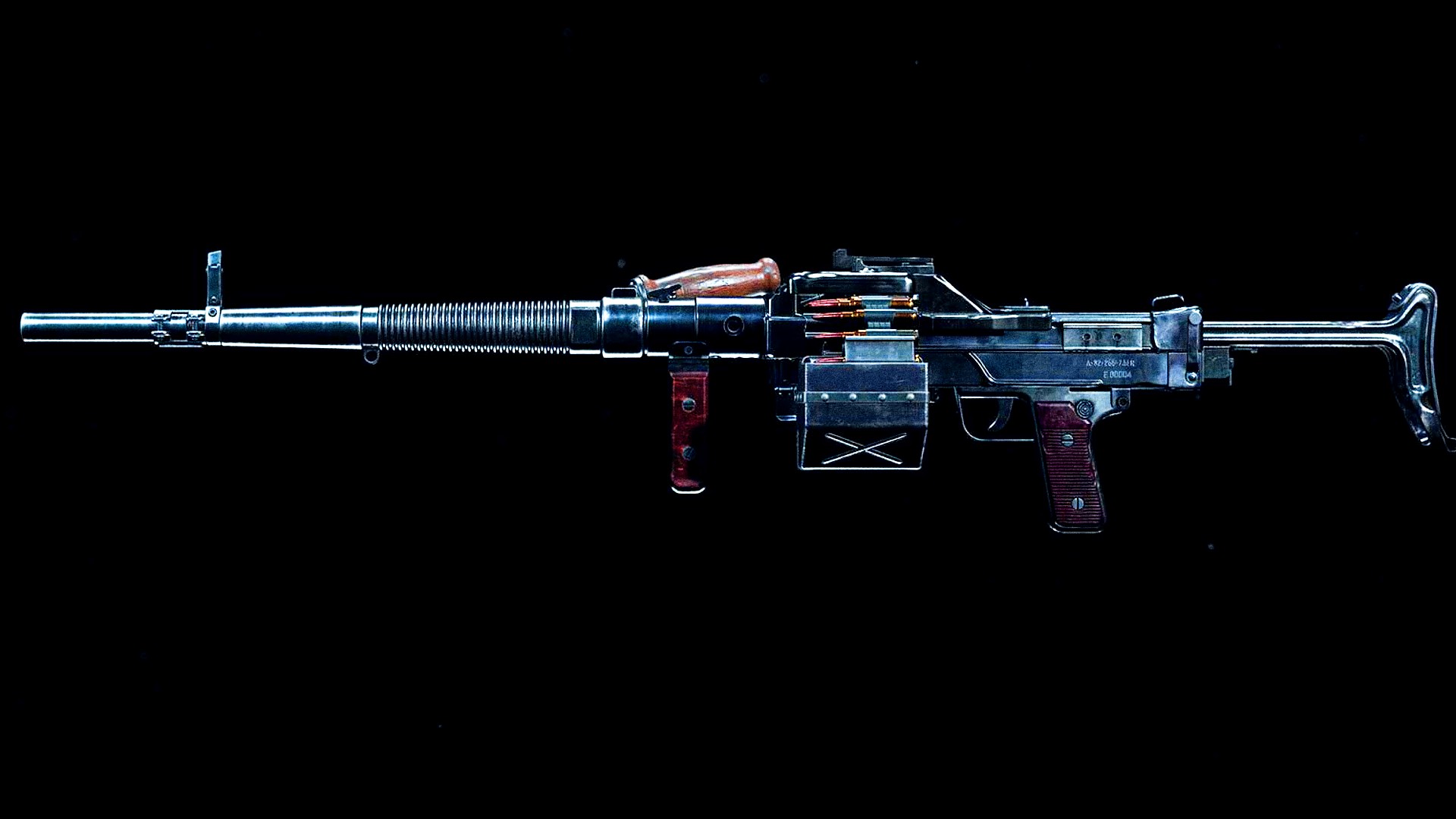 The UGM-8 has suffered a small fall from grace, as its nerf in Season 5 Reloaded has dropped it down the pick rate charts. However, it’s still one of the strongest guns in Warzone.

The Grau 5.56 is still one of the most popular guns in Warzone and that’s not changing until Warzone 2 releases. It’s as reliable as it was the day it came out. 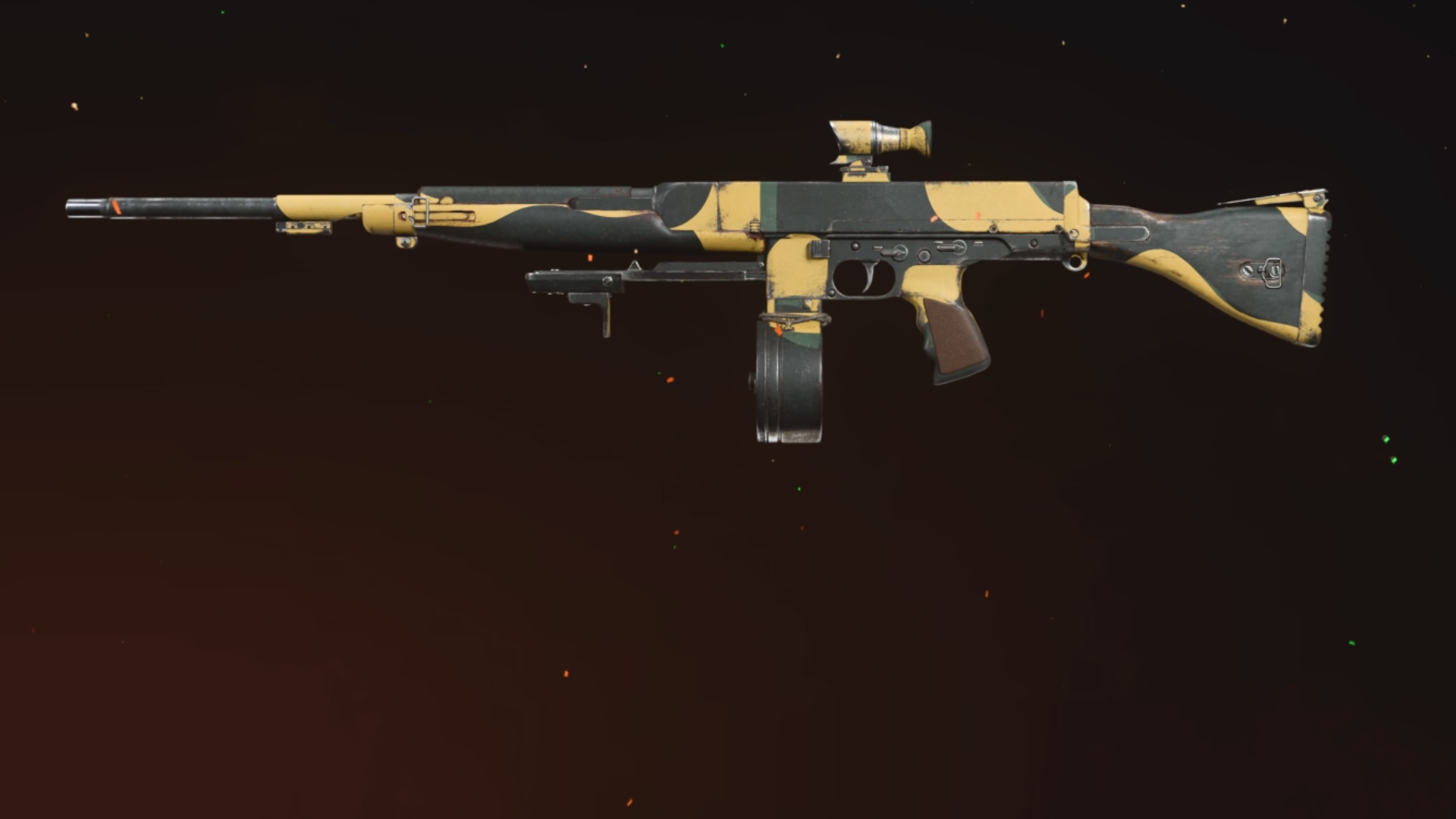 Arguably the best assault rifle in Warzone, the Cooper Carbine is the most-picked AR in Season 5 Reloaded. It has the best overall stats for any rifle and a terrific loadout to boot.

While the MP40 has seen its fair share of nerfs, it remains a top-tier SMG and really hasn’t moved from its spot in the top 10 of the pick rate charts since late 2021.