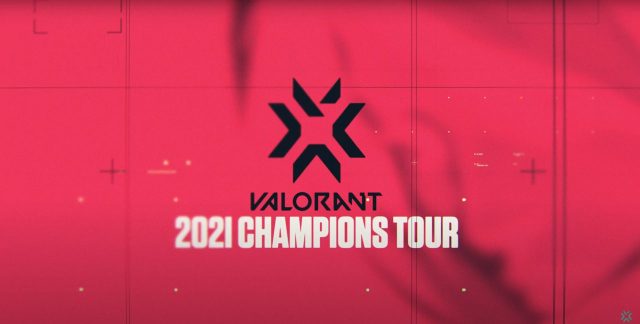 First Strike was the first opportunity for teams from all backgrounds to compete for the title of best in their region. We saw some teams build the hype, 100 Thieves included, and other teams underwhelm, such as Cloud9 Blue. Then there were the teams that weren’t officially signed who came in and swept franchised teams off their feet. This has now happened to both First Strike finalists in the first qualifier.

100 Thieves started the first day of the tournament off rocky, having lost one map to a new team. Despite losing one map, they ended day one 4 – 1 overall across two best of threes. TSM, on the other hand, had a more impressive start on day one of the tournament. They won both of their matches 2 – 0 and continued that streak into the second day. They beat Rise in round 32 of the tournament before getting knocked out by XSET in round 16 2 – 1. On day two, 100 Thieves struggled to win against a team by the name of Carpe Noctem, who knocked them out of the tournament in round 32 by winning 2 – 0.

What does this mean for Valorant esports?

With both First Strike finalists being knocked out of the qualifier early, there is a lot to say about the teams who got them there. Carpe Noctem is an amateur team that is currently ranked 35th overall in the North American standings (via stats from The Spike). This means that they are by no means an easy opponent for some of these franchised rosters.

Valorant is still in the early stages of development in the larger esports world, which means most of the talent has yet to be discovered. North American Counter-Strike: Global Offensive is still dying as well, especially with the new ruling regarding coaches. That means that there is still a lot of CS:GO talent transferring over to Valorant and joining new rosters. TSM’s loss to XSET is just as important for the early days of Valorant esports. While XSET is currently ranked 11th overall in NA, that just means that the skill gap in the top ten is closing.

Many Valorant fans are beginning to freak out on social media regarding the losses of two of NA’s greatest teams. However, these losses are only positive for the Valorant esports community going forward. More teams will come up and prove to be top contenders for these franchised teams.