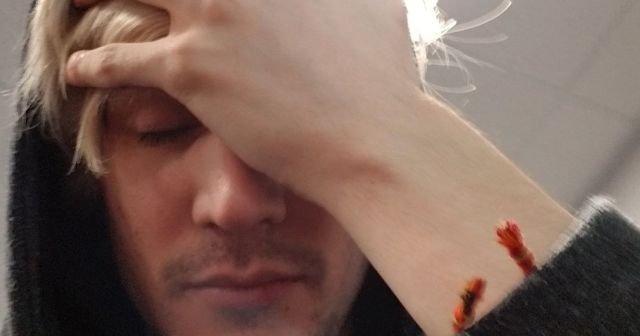 The official Twitch Rivals Twitter account has reported that Félix “xQc” Lengyel cheated during the GlitchCon 2020 Twitch Rivals event. As a result, Twitch has issued a temporary suspension for the streamer on both Twitch and Twitch Rivals. Twitch also has declared that his prize money from the event is now forfeit. This marks the fourth ban for xQc.

At GlitchCon our player conduct rules were violated. We require all participants to abide by the same rules in order to play in a tournament. As a result, xQc has been issued a temporary Twitch account suspension, a temporary Twitch Rivals ban & forfeited associated prize money. pic.twitter.com/SA8umOdS9E

In the Fall Guys portion of the Twitch Rivals tournament, xQc “stream sniped” an opposing team, ensuring that the team was eliminated. XQc’s team won the tournament and therefore the cash prizes. Stream sniping is when players watch streamers playing a game online and then join that same game. Snipers do it to either help or hinder the streamer. Steam sniping is directly mentioned in the Twitch Rivals rules regarding cheating.

“Any activity, such as cheating, hacking, botting, or tampering, that gives the account owner an unfair advantage in an online multiplayer game is prohibited. This also includes exploiting another broadcaster’s live broadcast in order to harass them in-game, such as stream sniping.”

It doesn’t get much clearer than that.

However, xQc claims it was a joke, although he later said it wasn’t funny and he shouldn’t have done that.

Stop defending my everywhere for no reason. We got into the final game with @DrLupo and @shroud 's team. We shouldn't of done it and it was wrong. I'm sorry for my actions. I thought it would be funny. It did not change the outcome but it was still malicious. Sorry.

Regardless of whether it was malicious or not, xQc has been banned from Twitch Rivals events for six months for cheating. Twitch has not yet announced how long the streamer will be suspended from its platform. Considering this is his fourth suspension in 18 months, it may be longer than typical temporary suspensions.

Twitch banned him in July 2019 for watching a “sexually suggestive” video. The platform banned him again in February 2020 for watching a video that contained nudity. The most recent infraction came in June 2020, when he watched a video of gorillas having sex. Now, November 2020 marks his fourth.

Of course, this is on top of his other issues with the Among Us community over 5up.