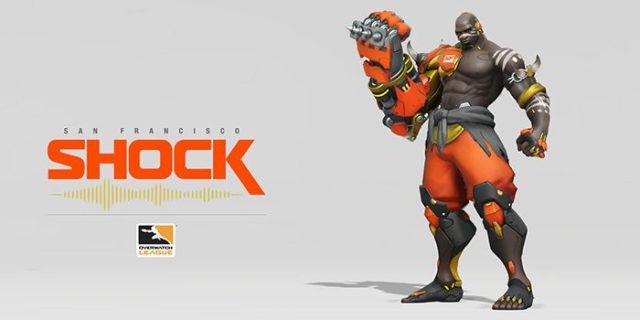 Despite all the complications 2020 brought, the Overwatch League (OWL) was able to find a path forward. Today, the OWL crowned its third-ever champions, the San Francisco Shock. Here’s how the Shock got to where they are today.

The San Francisco Shock won their first OWL Championship in 2019 behind their MVP Jay “Sinatraa” Won. They had a rough start in 2020, losing games to the Los Angeles Gladiators and the Los Angeles Valiant. Sinatraa ended up retiring from Overwatch and leaving the team. They were able to figure things out, however.

Seonchang “Ans” Lee was able to fill Sinatraa’s shoes well. They won both the May Melee and the Countdown Cup tournaments during the regular season and finished third place in the OWL standings, behind only the Shanghai Dragons and the Philadelphia Fusion.

In the playoffs, the San Fransisco Shock got a bye through the first two rounds. They had perhaps their biggest scare in their first playoff match against the Washington Justice, narrowly winning 3-2. After that, they made it to the Grand Finals by defeating the Atlanta Reign and the Philadelphia Fusion.

During the Grand Finals, the San Francisco Shock didn’t have any easy victories. They played against the Seoul Dynasty in the opening match and narrowly won 3-2. Then they went up against the number one seed overall in the Shanghai Dragons, where they also won 3-2.

The finals match was a rematch of their first Grand Finals match against Seoul. Just like their first matchup, San Francisco looked like they were going to run away with it when they won the first two maps in the best-of-seven. Seoul came back, however, and won the second and third maps. The Shock pulled it together, however, and took the final two maps to win the match 4-2 and the championship.

Congratulations to the San Francisco Shock. It was a long and strange season, but they were able to come out victorious once again. Now, the OWL will take a long break and teams will prepare their rosters for the 2021 season.