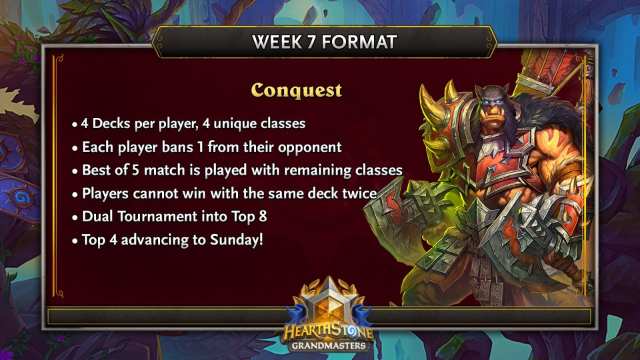 After a major misstep with The Culling 2, in which the player base dropped down to just a lone player for prolonged time periods, developers Xaviant have returned back to the franchise’s roots. They have canceled further development on the second game in the franchise and have removed it from store shelves. They have also recently released The Culling in its Day 1 version complete with an announcement trailer.

The Culling and Xaviant survive… for now

This iteration of The Culling lacks polish; that much is true. Again, it’s the Day 1 edition, which means no major patches or fixes have yet been implemented. However, it serves to help Xaviant understand how they could improve on the original game. After all, their decision to turn to other big names in the survival or battle royale genre ended up failing. That decision led to the player base abandoning the sequel entirely. Xaviant’s admission of their faults has been well-received, and it looks as though owners of the game are getting their rewards. The Day 1 iteration can be played and tested in their Day 1 Reference Servers.

Xaviant has outlined their plans for the game moving forward. They intend to continue rebuilding the trust that its player base once had in them. They will still work on The Culling for its mainline or current iteration. Once ready, it will be released as a free-to-play game. That’s pretty much what long-time and dedicated fans want–to see the game go back to its visceral and brutal melee combat combined with survival mechanics in the battle royale genre.

It’s going to take a while to get everything sorted out. The Culling isn’t really setting the world on fire now on Steam’s charts, but then again, that might not include the players who are currently in the Reference Servers either. Still, the player base is eager to see improvements. That’s the most anyone could hope for.