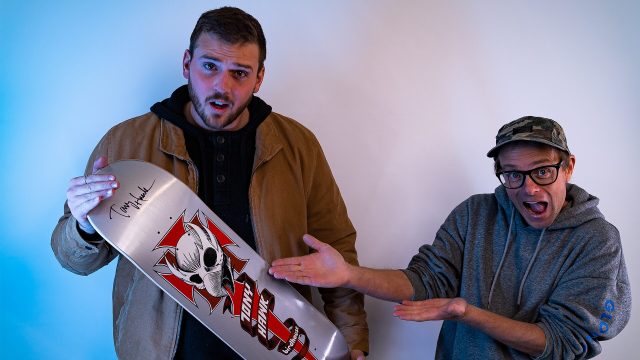 With Season 9 of Fortnite launching today, there is a lot to unpack from the update. Among these updates is the introduction of a new Battle Pass, which brings dozens of different cosmetics and one new feature, FortBytes.

The arrival of a new season’s Battle Pass is always exciting. One hundred tiers to unlock that contain skins, emotes, wraps, and other cosmetics is a staple of Fortnite. However, after the lackluster rewards of Season 8, Season 9 has a lot of pressure on it.

While the reception will vary based on each individual’s perception, the reviews so far are mostly positive. Here’s everything you need to know about the Season 9 Battle Pass.

Once you purchase either Battle Pass option, you unlock two skins, Sentinel and Rox. These skins are progressive, so the more XP you gain, the more skin options you have for these two characters.

Also coming with these skins is the newly added “Duel Axes”. This works the same as the pickaxe, but you harvest materials by swinging both axes instead of the normal one pickaxe.

Once you grind or buy your way through the Battle Pass to Tier 100, you unlock Vendetta. It’s safe to say that Season 8’s Tier 100, Luxe, didn’t go over well with the community. Tier 100 needs to be something that instantly stands out to anyone you come across. Luxe didn’t really accomplish that.

However, Season 9’s Vendetta is an improvement. While not comparing to John Wick or Omega, it is a decent Tier 100 Skin. Like the first two skins you unlock, Vendetta is also progressive.

A new incentive to grind through the Battle Pass this season are the FortBytes. These are available through different levels of the Battle Pass and need to be found around the island.

You can find FortBytes by figuring out clues that will lead you to a certain area on the map. There are close to 30 FortBytes on the map, but you need to reach a certain level on the Battle Pass to access each one.

Once every FortByte has been found, it will reveal an image. This image supposedly holds the secret about Season 9, so get grinding!

We are currently unaware of what this secret is, but it could have something to do with the Week 8 Challenge skin. We’ll keep you updated if any new information leaks about the FortByte secret.

What do you think of the Season 9 Battle Pass? Let us know in the comments below. Keep up with Daily Esports for all Fortnite Season 9 news and updates.