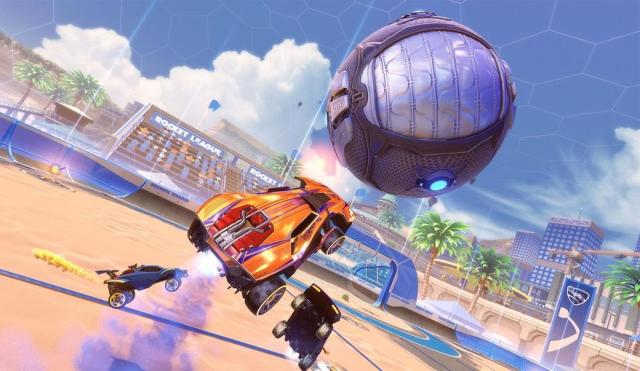 While further details will be shared soon, they already gave us a general overview of the structure:

With this new format, Psyonix takes an extra step in supporting community-run events. Additionally, it gives players below RLCS-level a chance to play in a competitive environment. Current community organisers can apply for their event to become part of the Renegade Cup and will have the freedom to choose the format of their own event.

The first two events for October were also revealed straight away, with Rocket Baguette hosting for Europe and Rival Esports for North America.

The Renegade Cup is a sign that many Rocket League players close to fully breaking into the professional scene were waiting for. With so few tournaments available for the lower-tier players, it’s welcome news for those that would have to wait another full season to try and qualify for RLRS.