RLCS to include South America in 2019 - Upcomer

RLCS to include South America in 2019 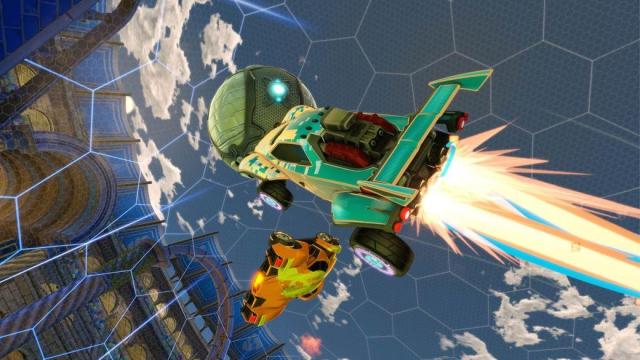 The Rocket League Championship Series is including South America (SAM) in 2019, Psyonix announced. With their new ‘semi-regular’ series titled “Let’s talk,” they shared the RLCS news and their plans to get more involved with the SAM region as a whole.

This year they already started patroning South American tournaments and announced that they will continue to expand that endeavour. This just left the big question: when are they (finally) joining the RLCS?

Fortunately, they had an answer straight away. The announcement comes after an ongoing campaign to get South America into the professional scene as the fourth region, and it’s a great step toward growing the Rocket League Championship Series into a fully global tournament.

Perhaps, then, it is time to start thinking about new formats for the live finals. Fans have continuously debated whether RLCS LAN needs to be scaled up with more teams and different bracket systems. With South America, it’s likely we will end up with twelve to sixteen teams (depending on LAN spots for Oceania and SAM), so a bracket reformat is not out of the question.

Luckily, there’s plenty of time to think about that while we watch RLCS Season 6 starting next month.