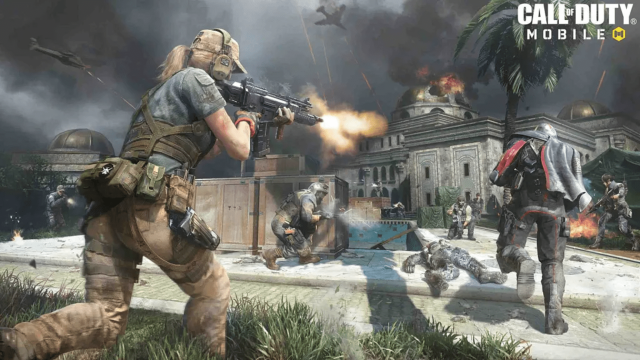 According to a report published by Upcomer, Riot Games actively supports the participation of its employees in the walkout. The walkout took place earlier today, May 6, from 2:00 pm PT to 4:00 pm PT. It served as a protest against Riot forcing lawsuits from its own employees into neutral arbitration.

Despite showing its support, however, Riot has also stated that it will maintain all of its policies regarding ongoing lawsuits. The lawsuits in question were filed due to Riot allegedly allowing sexism and “fraternity” mindsets in their company.

According to Kotaku, which published a report on the matter in August 2018, a manager even got to the point of farting into employee’s faces for no apparent reason. In this report, Kotaku’s Cecilia D’Anastasio also detailed how women would often feel less accepted as true members of the company. As it stands, it seems like some of their male partners automatically doubted their “gamer spirit”.

Following this report, Riot Games decided to take radical steps in order to change the company’s culture. These included hiring several experts in diversity as well as hosting diversity-focused stands at particular gaming festivals. Regardless of the attempts at fixing its culture, however, Riot has apparently also been working on silencing its own employees.

From the five ongoing lawsuits filed against the company for its broken culture, Riot has forced at least one into neutral arbitration. As a sign of protest against this attitude, multiple Riot employees have called a walkout. The goal of the walkout, according to several employees, is to show that they deserve a change in policies for both future and active lawsuits.

The protest has been fairly successful, and Riot has even asked upper management to clear meeting schedules so that the employees were able to attend. The League of Legends developer will not “tolerate retaliation of any kind as a result of participating”. However, Riot still plans to maintain its current policies while in active litigation.

I’m participating in the #RiotWalkout today. Ending forced arbitration is the right thing for us to do and I hope it’s only one step on our path to a better Riot.

We will have to see where all of this ends up now. Multiple Riot employees have expressed their refusal to be silenced, and their efforts seem to be paying off. Last week, Riot Games published an update on the company’s inclusion efforts. Now, as reported by Upcomer, it will “give all new Rioters the choice to opt-out of mandatory arbitration for individual sexual harassment and sexual assault claims”.

Riot Games has been said to be listening to Rioters much more since Kotaku’s report came to life. This time, however, its true stance on these issues may prove crucial for the company’s future.