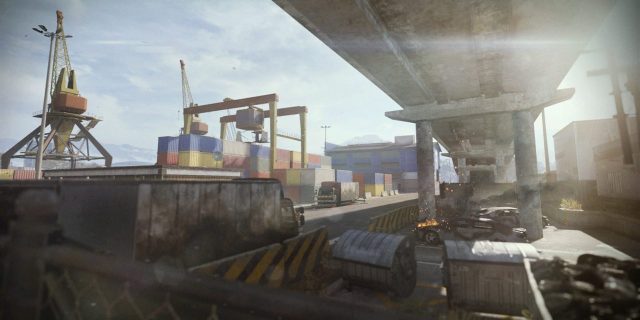 A majority of Call of Duty: Modern Warfare‘s life cycle has been plagued by issues and fan backlash. While there’s still a community that loves the game, many fans find the game too problem-riddled to enjoy. From the constant game-breaking bugs to the slow gameplay, it’s not hard to understand why some have stopped playing. However, there is one aspect of Modern Warfare that surpasses even the best Call of Duty games. Activision and Infinity Ward implemented a free content stream to all players this year, and data shows this monetization strategy is paying off in a big way according to a new report.

If there’s one thing most fans can agree on, it’s that a supply drop-free game is what every future Call of Duty needs to be. Modern Warfare was the first title to not include supply drops since Advanced Warfare in 2014, and this new title’s saving grace might just be this monetization strategy.

Data gathered by SuperData, an analytical firm that collects data from the video game industry, shows Modern Warfare generated 4% more revenue in its launch quarter than Black Ops 4. According to the SuperData report: “In December 2019, the first month Modern Warfare players could purchase in-game content, spending reached $78.7M, nearly as much as was spent on Black Ops IIII in-game content during that game’s entire first quarter ($92.9M).”

Clearly, players respond to free content in a very positive way. This bodes well for the future of Call of Duty, as Activision now sees they can make money with this route. Hopefully, the publisher and future COD developers follow this trend with other titles.

Make sure to keep up with Daily Esports for all Call of Duty news.