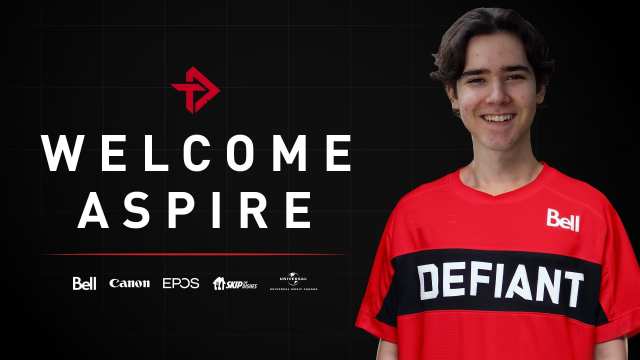 Popular streamers Tyler “Ninja” Blevins and Michael “Shroud” Grzesiek are two of the many popular PUBG streamers participating in the PUBG Charity Showdown.

The charity event will be held in Berlin, Germany next week during the PUBG 2018 Global Invitational. The Charity Showdown will take place in the middle of the four-day PUBG event. There will be 40 pros matching with 40 streamers, who will battle it out in a series of four Squads matches on Erangel. Each team will consist of two streamers and two pros.

The charity event will begin Friday, July 27, at 10 am EST at the Mercedes-Benz Arena in Berlin, Germany. People who have tickets to the 2018 PGI event can watch the Charity Showdown at no additional cost.

What is the 2018 PUBG Global Invitational?

Meanwhile, the Playersunknown Battlegrounds Global Invitational will feature some of the best PUBG teams battling it out over four days. This is PUBG‘s biggest event of the year. Teams like Europe’s Team Liquid and Natus Vincere, Korea’s Gen. G, and North America’s Ghost Gaming will be participating. The prize pool for the tournament is the biggest one yet at two million dollars.

Getting Straight to the Points

A big difference between PUBG‘s competitive point system and their rivals Fortnite is that PUBG does not put all the emphasis on team placement. It is very important, but they also place eliminations at a high importance as well. For example, the team that finishes in first place will gain 500 points. The team in second place will gain 410 points, and the third place team will win 310 points. Eliminations are worth 15 points each.

It will keep the games fresh and exciting for both players and viewers. This was a huge problem for Fortnite‘s first competitive event, where team placement was prioritized way over eliminations. The points system was broken, which made for really boring matches with people camping in buildings until the final circles. Hopefully this point system can change the way the pros play out their games.

What do you think of the PGI Charity Showdown? Let us know your thoughts in the comments below! If you want more PUBG content, check us out here!