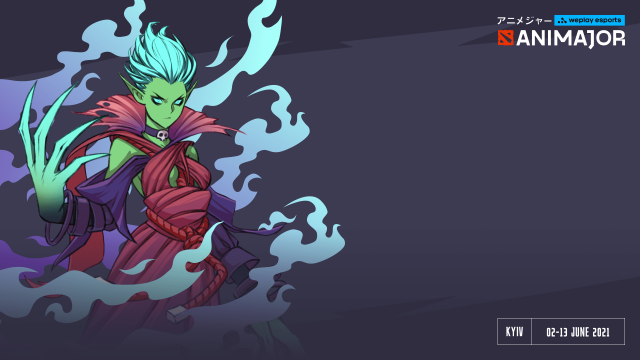 Intel Extreme Masters Shanghai 2018 kicks off tomorrow. Being one of the biggest Asian tournaments of the year in CS:GO, participants of IEM Shanghai will battle it out for a hefty prize pool of $250,000. The tournament lasts for a total of six days, ending on August 6 with the Grand Finale.

The tournament follows a rather standard form. Eight participating teams are split into Groups A and B, where a double elimination group stage follows in best-of-one matches. The two best teams advance to the playoffs from each group where a best-of-three format ensues.

HellRaisers will attend the event with Kristjan “fejtZ” Allsaar as a stand-in, due to woxic not being able to attend because of “personal reasons.” The team may not perform up to par without their star player, although fejtZ has already been a stand-in for the formation before.

The two most interesting teams in the group, however, are NRG and Virtus.pro. With the American NRG stepping up at ECS Season 5 Finals by finishing third and being the runners-up of StarSeries i-League Season 5, they are definitely the team to watch out for. Meanwhile, Virtus.pro has been struggling to regain that elusive form that the team once presented. Without Snax, and with two stand-ins, it is impossible to predict how the Polish team will perform.

Group B is an all-Asian mixup, with BOOT-d playing with a stand-in, Gambit hoping to regain that Major form, the Chinese-favorites TyLoo, and the Australian Grayhound who are here to shake things up.

BOOT-d, much like Hellraisers, is forced to attend IEM Shanghai without one of their players, Alikhan “w1nt3r” Kopzhanov. Instead, they brought Leslie “Bobosaur” Soen on board as a stand-in. BOOT-d has yet to prove their worth at a major LAN. The same can be said for Australian Grayhound.

Meanwhile, TyLoo and Gambit are definitely the favorites of the group. Hopes are high for Gambit to find that incredible form which they presented at PGL Major Krakow 2017, when they won the event. Ever since the Major triumph, the formation has failed to step-up. Fans are anxiously waiting for the return of Mihail “Dosia” Stolyarov and co. Nevertheless, it’s the Chinese TyLoo that will be out for blood on their home turf. TyLoo, being a household CS:GO name in China, are slowly regaining their form. They placed third at IEM Sydney 2018 and the CS:GO Asia Championships 2018 this year.

The tournament kicks off with the following matches on August 1:

Stay tuned to Daily Esports where you can catch updates on all of the latest action and developments. Until then, you can check out our other CS:GO coverage here.